Home Court “I sold the pressure washer to buy cocaine and food. I am... 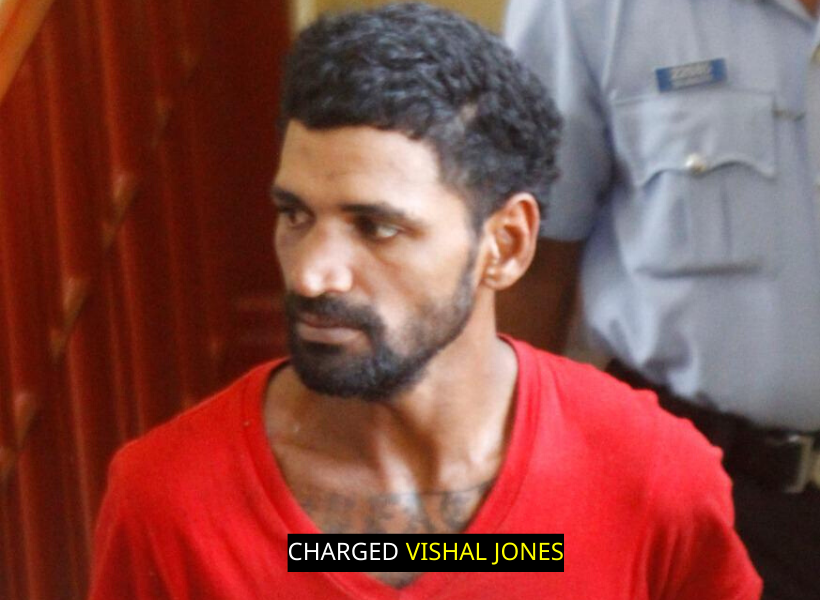 A man, whom the court heard stole a pressure washer to buy cocaine, was today remanded to prison for the crime.

He pleaded guilty to the charge which stated that on November 17, 2019, at First Street, Alexander Village, Georgetown, he stole a pressure washer valued $160,000, the property of Monair Yamin.

Jones, in his name explanation, stated, “I sold the pressure washer to buy cocaine and food. I am sorry.”

Facts presented by the Police Prosecutor stated that on the day in question, the victim secured his home and went out with his family.

The court heard on his return home around 20:00 hrs, he observed the article missing.

The matter was then reported at the Ruimveldt Police Station.

An investigation was then carried out. The defendant was caught on CCTV footage entering the victim’s home and leaving with the article.

A probation officer, who spoke with the defendant, indicated to the court that the defendant is in the habit of stealing to fulfill his cocaine addiction.

She added that the victim was recently released from prison after serving three years for robbery.

The Probation officer further added that she was in contact with the defendant’s family and they indicated that they will not be supporting him because he always promises to change, but never does.

The Magistrate, after listening to the report, asked the defendant how long he has been using cocaine, he said four years. He also indicated to the court that he wants to seek help.

Hence, the Magistrate remanded him to prison until tomorrow when he will be assessed to see if he fits the criteria to be placed in the drug treatment court.