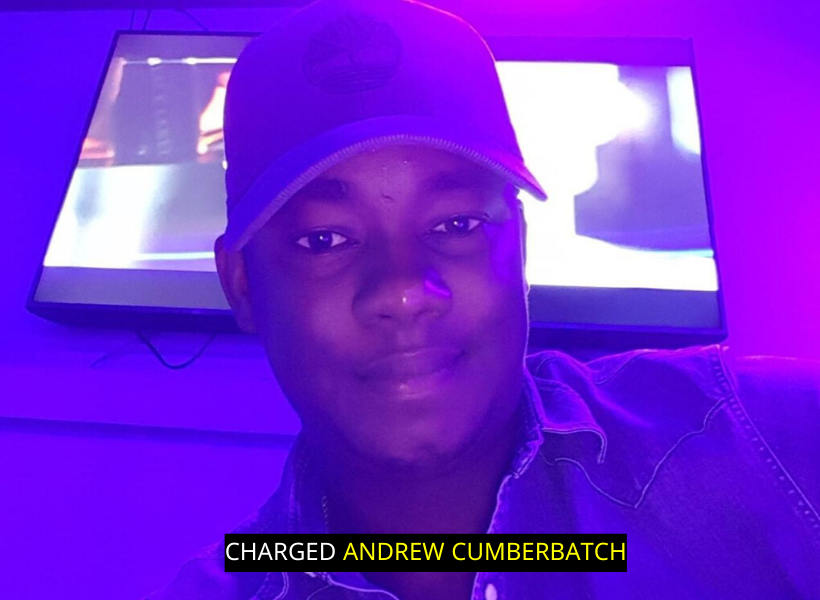 A 28-year-old man, who allegedly dealt his ex-lover several punches to her face, was today charged for the offence.

He pleaded not guilty to the charge which stated that on November 26, 2019, at Herstelling, East Bank Demerara, he unlawfully assaulted Shaneza Europe, so as to cause her actual bodily harm.

The man added, “When she heard my girlfriend was inside she began making sexual advances towards me, telling me she want to sex. I then tried to push her away and she ended up hitting herself by the gate.”

However, facts presented by Police Prosecutor, Shawn Gonsalves stated that on the day in question, the victim went to the defendant’s home to collect her bed and they had a disagreement.

The court heard the defendant asked the woman to leave and they had a scuffle. He then dealt her several punches to her face and upper body. The matter was then reported and he was arrested and charge for the offence.

With no objections being raised by the Prosecutor, the defendant was released on $150,000 bail.

He was instructed to make his next court appearance on January 28, 2020.