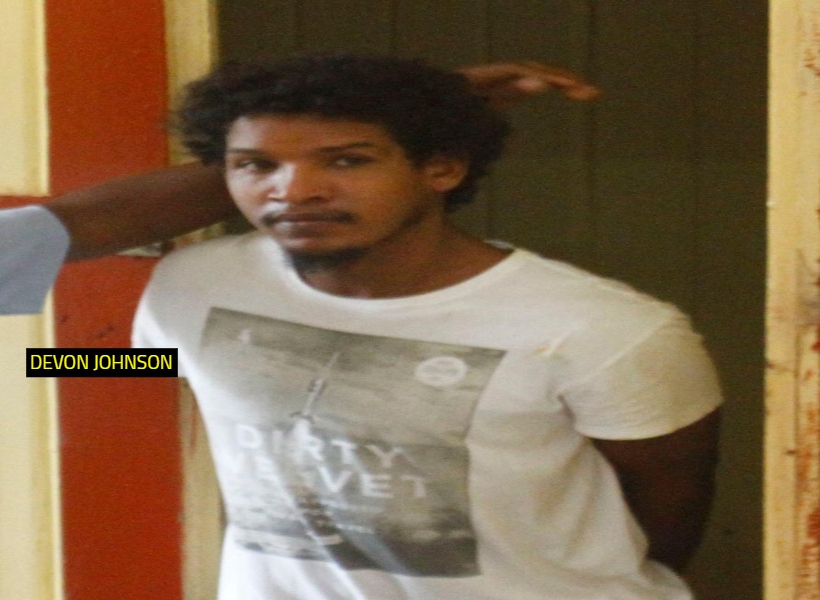 A man, whom the court heard is mentally unfit to be charged, was moments ago slapped with two counts of murder committed against two vagrants.

Particulars of the first charge stated that on November 11, 2019, at Regent Street, Georgetown, he murdered Raymond Samaroo.

The second charge stated that on November 11, 2019, at Regent Street, Georgetown, he murdered Andrew Benjamin.

Johnson was not required to plead to the charges after they were read to him by the Magistrate.

Facts presented by Police Prosecutor, Neville Jeffers stated that on the day on the day in question, around 21:30 hours, Samaroo was standing on the pavement by Household Plus Store when Johnson who was armed with a knife and approached him and dealt him several stabs about his body and made good his escape.

The prosecutor added that later in the said day, around 03:00 hours, Benjamin and another were asleep in the vicinity of Lime Street when Johnson, who was armed with a knife, approached them and dealt Benjamin several chops about his body and made good his escape.

The injured men were then picked up and taken to the Georgetown Public Hospital Corporation (GPHC) where they were pronounced dead on arrival. The matter was then reported and police, upon viewing CCTV footage, saw the defendant stabbing the men. He was then arrested for the offences.

The prosecutor also informed the court that a medical evaluation was conducted on the defendant and based on the result it showed that he is unfit to be charged for offences. However, based on advice from the Director of Public Prosecution (DPP) he was charged. The Magistrate remanded the man to prison. He was instructed to make his next court appearance on December 18, 2019