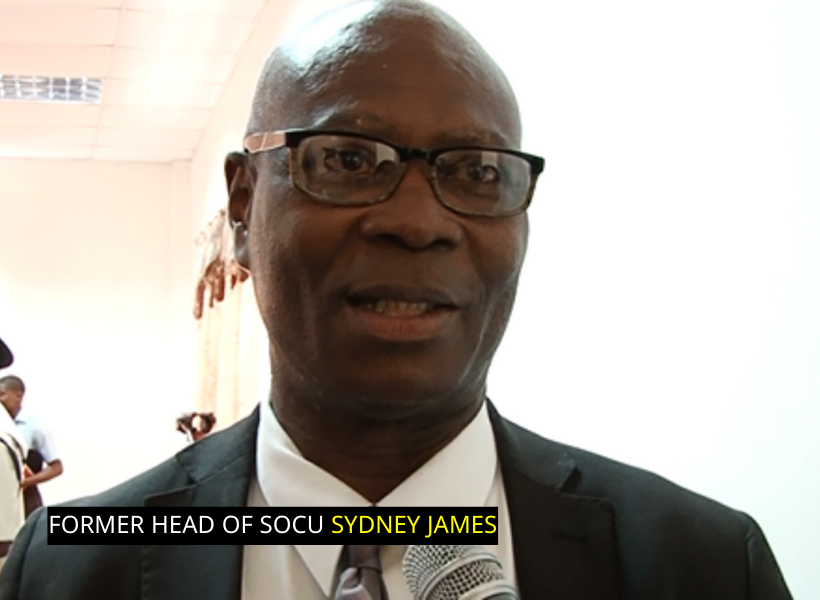 In early July, several officials, attached to the Guyana Police Force (GPF), were asked to undergo polygraph tests. One of them was former Head of the Special Organized Crime Unit (SOCU), Sydney James.

Six months later, the results of those tests are to be officially released. However, Guyana Standard was reliably informed that James did not pass. In fact, the machine went erratic before the test could have even been completed.

James was made to do the polygraph test after it was found by the Audit Department of the Guyana Police Force that millions of dollars went missing along with gold.

This news agency was informed that James’ successor, Superintendent Althea Padmore, had faced some difficulties during the transition period. James had held on to the keys for the safe for quite some time until an arrest warrant was finally issued for him. He was subsequently detained at SOCU and the keys were handed over.

Guyana Standard also understands that when the safe was checked, money and gold were missing. This is also part of the investigation by the GPF.

Padmore, who is now in place, was also made to do a polygraph test. This publication understands that she passed, with “flying colours.”