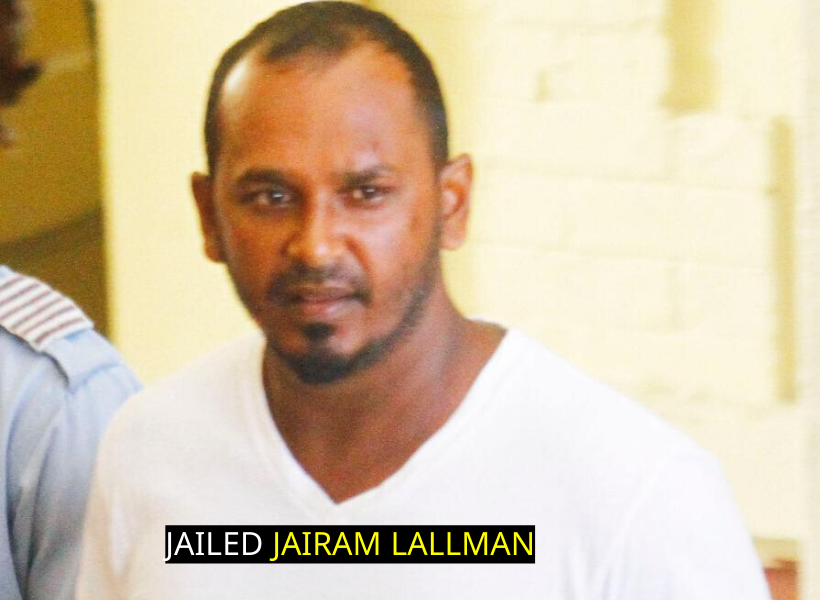 A man was moments ago sentenced to four years imprisonment and fined $27M after pleading guilty to trafficking 101 pounds of marijuana.

He pleaded guilty to the charge which stated that on December 2, 2019, at Mandela Avenue, Behind the Botanical Gardens, Georgetown, he had in his possession 46 kilograms 59 grams of marijuana for the purpose of trafficking.

Facts presented by Custom Anti-Narcotics Unit(CANU) Prosecutor, Narissa Leander stated that on the day in question, around 20:25 hrs, CANU ranks, acting on information, intercepted motor car PFF 3516 which was driven by the defendant.

The court heard a search was carried out and ranks found a quantity of leaves, seeds and stems suspected to be narcotics in the car truck.

The defendant was then arrested and taken to the station, hence he was arrested and charged for the offence. The prosecutor told the court that while in custody, Lallman gave oral and written statements detailing how he came to be in possession of the drugs.

The court heard, on the day in question, Lallman indicated to the ranks that he borrowed his brother’s car after he received a call from his cousin name ‘Truck’ and he proceeded to Abary.

While at the location, he met with two East Indian men who handed over the narcotics to him. He then returned to Georgetown where he met with his cousin.

His cousin, who was driving a white primo, told him to follow behind and it was then that CANU ranks intercepted his vehicle.

The Magistrate, after listening to the facts, sentenced Lallman to four years behind bars and fined him $27.6M.