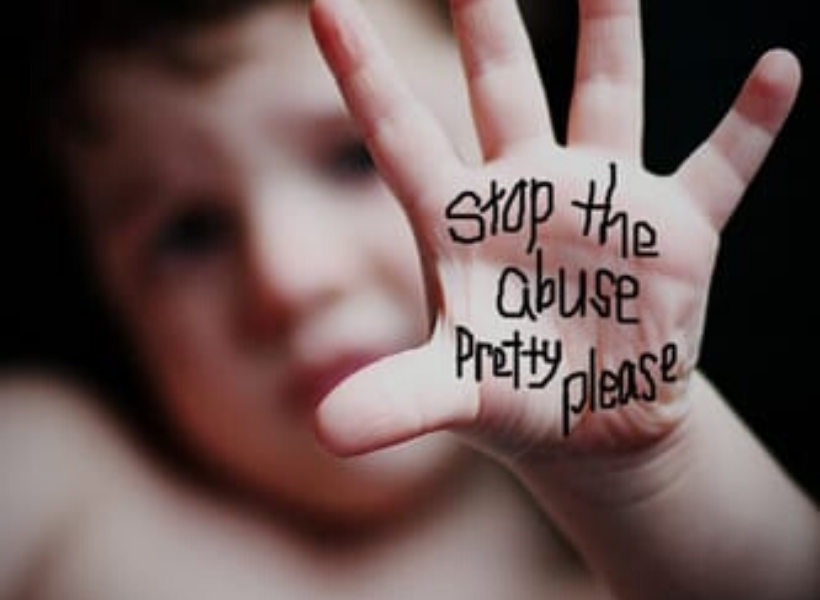 This morning, a group of angry parents staged a protest outside of an East Coast Demerara (ECD)’s Primary School where a six-year-old boy was sodomized by two of his older school mates.

The irate parents—both men and women—called for the alleged rapists to be expelled from the school.

They blamed the administration of the school for what has happened to the little boy and alleged that bullyism has been going on at the institute for quite some time and nothing is being done to address the situation.

In fact, they accused the school’s head teacher of trying to cover up what has been happening. “The head teacher tells us not to go and make the school look bad but the school wouldn’t have looked bad if they had controlled the bullies,” the woman said.

The parents claimed that there are about 10 boys at the school, who would often harass the younger children.

“Last week, my daughter come home and tell me that they locked her up in the toilet. I am now scared to send my daughter to the school. All of us are scared because the teachers are not doing anything,” one mother alleged.

Another woman said that a male student spit in her daughter’s ears and stole her pencils but nothing was done. “We don’t feel safe to send our children there anymore. These bullies have to go.”

This morning, the parents approached the head teacher and requested that the two rapists be expelled but they were told that only the Ministry of Education can make such a move. In the meantime, the two boys, aged nine and 10, are attending school.

A medical examination showed that the six-year-old student was sodomized. The police are currently probing the case.