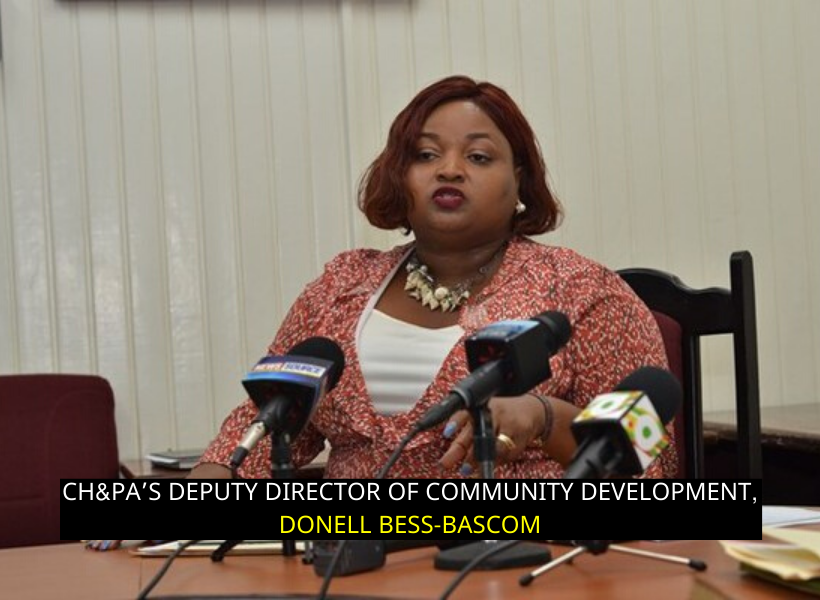 The Central Housing and Planning Authority (CH&PA) is calling on persons occupying government reserves to apply to the agency for proper housing.

CH&PA, Deputy Director of Community Development, Donell Bess-Bascom said they were working on a Memorandum of Understanding (MOU) with the United Nations (UN)-Habitat’s Participatory Slum Upgrading Programme to create an inventory and assess the extent of squatting in Guyana.

“There was an inventory done some time ago but it has to be updated; we need to know where these persons are squatting and who are the owners of the lands.

This initiative will feed into settlement regularisation plans for Guyana and relocation because it is difficult for us to talk about squatting and not consider the issue of relocation,” Bess- Bascom said at a media briefing Tuesday.

She added that some squatting areas would be regularised and converted to housing schemes while others such as Plastic City behind Vreed-en-Hoop, need to be relocated.

The 20 families at Broad and Lombard Streets will be relocated in two phases to Prospect on the East Bank of Demerara.

“We have taken a very consultative approach to have the community entirely involved in the process,” Bess-Bascom said.

Food for the Poor Guyana Incorporated, a major partner in the project, has almost completed the construction of the homes which will be handed over in two weeks. The beneficiaries will also receive the titles for their new homes. (Department of Public Information)