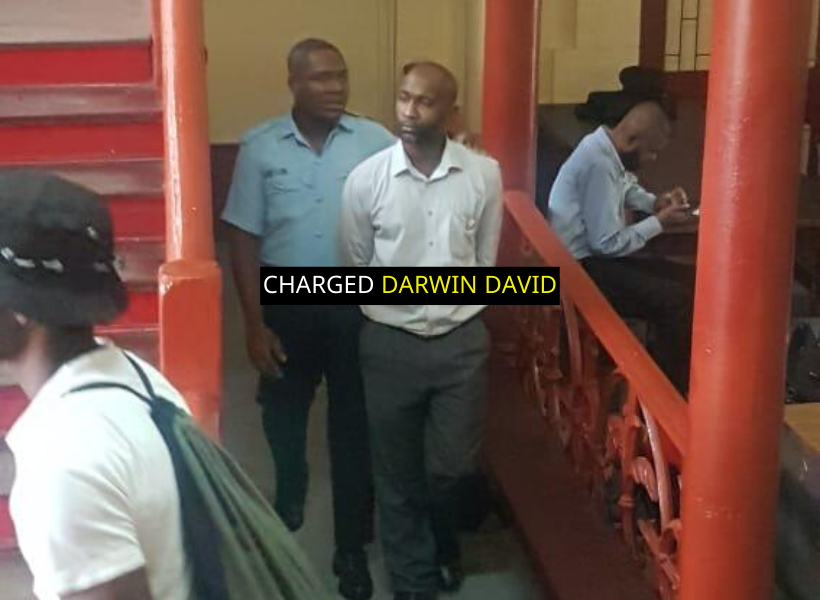 A businessman, who allegedly took $22M in forged invoices at the Guyana Revenue Authority (GRA) on behalf of Giftland Office Max, was today slapped with seven charges.

David was represented by attorney-at-law, Sase Gunraj who asked that his client be released on reasonable bail.

While the court prosecutor did not disclose facts in the matter, she did not object to bail being granted to him. Hence, he was released on $140,000 bail.

The father of one was instructed to make his next court appearance on January 8, 2020.