Home News Preparations still being made to install facial recognition cameras at Ports of... 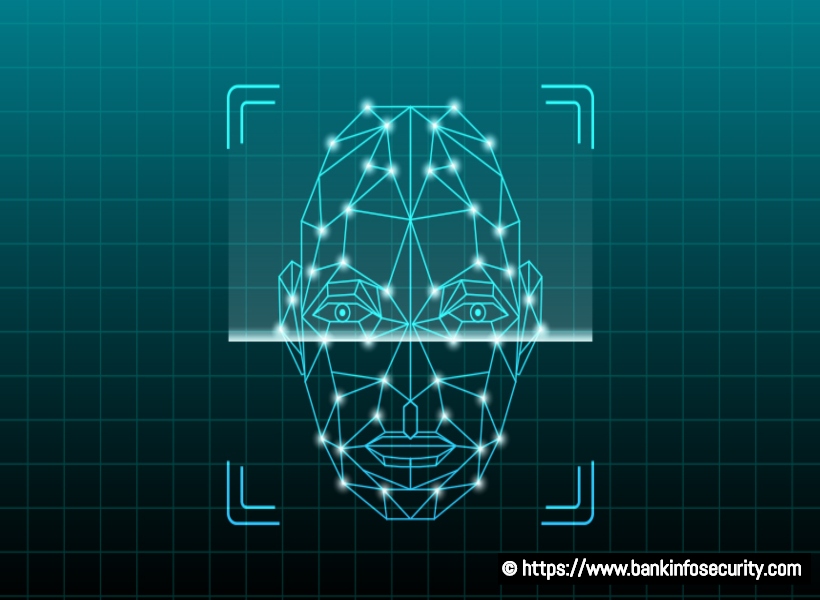 Preparations are still being made to have the various ports of entry equipped with facial recognition cameras, the Ministry of Public Telecommunication’s National Data Management Authority (NDMA) said.

This project which is set to come on stream soon, continues under the Safe City Solutions project being carried out in partnership with the Chinese Government. Huawei Technologies is spearheading the security project which falls under the US$37.6 million venture that has already seen over 100 Close Circuit Television (CCTV) high technology security cameras being installed around the country, particularly in the capital, Georgetown.

Major (rtd) Floyd Levi, Head of the NDMA, reported that preparations are still being made to have the ports wired. He stated that focus will be placed on popular entry and exit points such as the Cheddi Jagan International Airport and the Eugene F. Correia International Airport and those developing ports; such as the Guyana/ Suriname crossing that nonetheless experience a “decent” flow of persons traversing the borders.

Levi noted that with Guyana becoming a popular oil state and opening up to an influx of foreigners, the country would need to get even more serious about security at the borders.

He said that with the International Criminal Police Organization (Interpol) and Homeland security’s watch list being a large one, it would be almost impossible for ordinary security personnel to keep up with the numerous wanted or potentially dangerous persons seeking to cross borders.

He was quoted by the Ministry as saying: “That is why we would have to keep an eye on who is coming and who is going out. We don’t know some of these persons and we would want to have the best equipment that would help us recognize a potential threat before it gets within our society.”

Levi reminded that only at the Nation’s borders will the country be implementing facial recognition features in regard to the cameras. It was mentioned that a small number of persons had concerns that this feature would be infringing on their personnel privacy.

However, the official noted that what the port cameras would allow when implemented, is for the facial features of a potential suspect to be fed into a system and ran against the individuals that may be present on a wanted list before alerting authorities to the potential threat.

“This is not something the ordinary citizen should be worried about…This system is targeting those who would have broken the law and evading justice by crossing borders,” the NDMA head said.

The NDMA had recently announced that it had a total of 119 security cameras around the country with 17 strategic locations recently added.