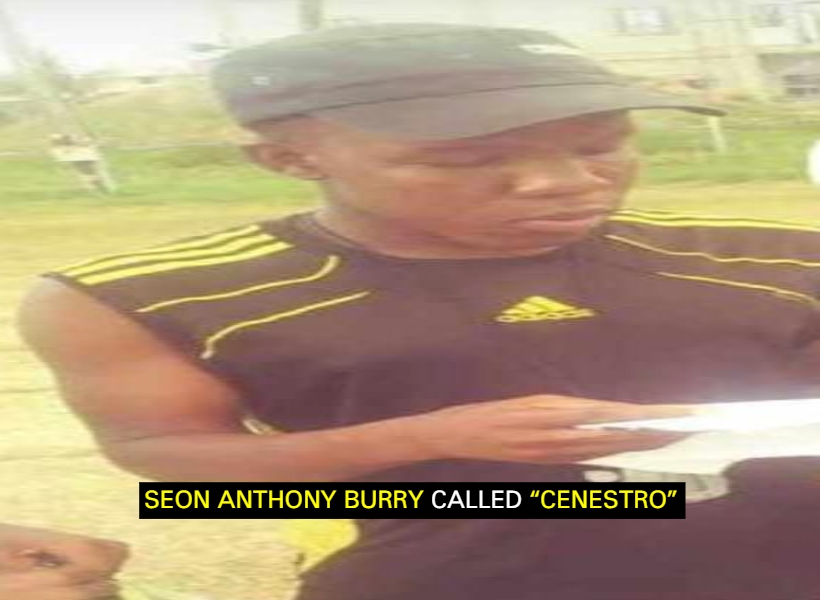 The bloodied body of a 28-year-old athletic coach attached to the Guyana Police Force (GPF)’s Sports Club was found this morning at D’Urban Park, Georgetown.

His body was discovered about 30 metres north of the southern stand just before 05:45 hrs.

The deceased has been identified as Seon Anthony Burry called “Cenestro,” a Rural Constable of Lot 194 section A, South Sophia. Burry was stabbed to the neck and was officially pronounced dead at the crime scene by medical personnel.

Guyana Standard has been informed that the deceased left his home around 03:30 hrs this morning to train athletes at the park when he was attacked and killed. At this time, there are no suspects but the persons who he was supposed to train will be interrogated.

The Force, in a press release expressed its condolences to the immediate family, relatives and friends of the coach. The police said that Burry was very committed to his field of work and his colleagues will do their utmost to bring the perpetrator(s) of his brutal slaying to justice.