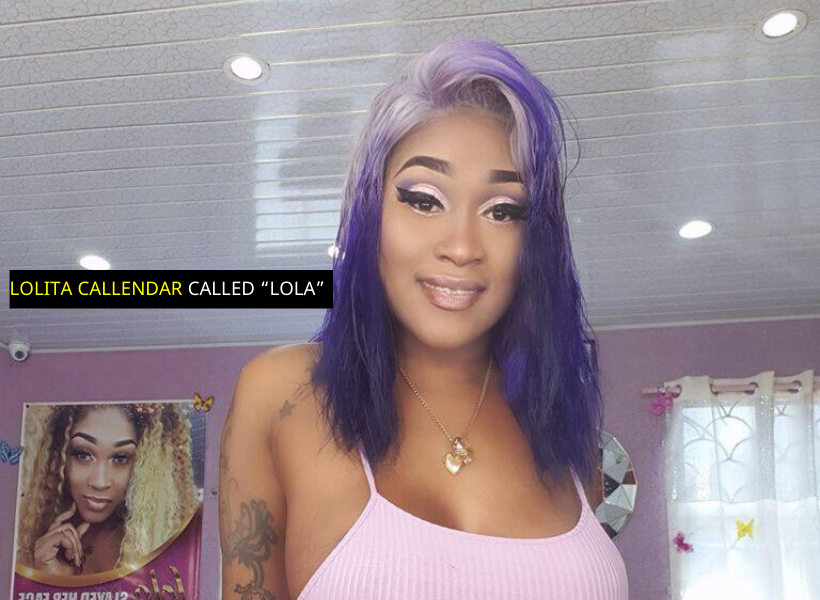 Social Media personality Lolita Callendar, known popularly as “Lola” was this morning found guilty of assaulting her former friend, Onika Pompey. She was found guilty of the crime by Principal Magistrate Faith McGusty after a trial at the Georgetown Magistrates’ Courts. Callendar is presently out on bail and returns to court on January 17, 2020 for sentencing. 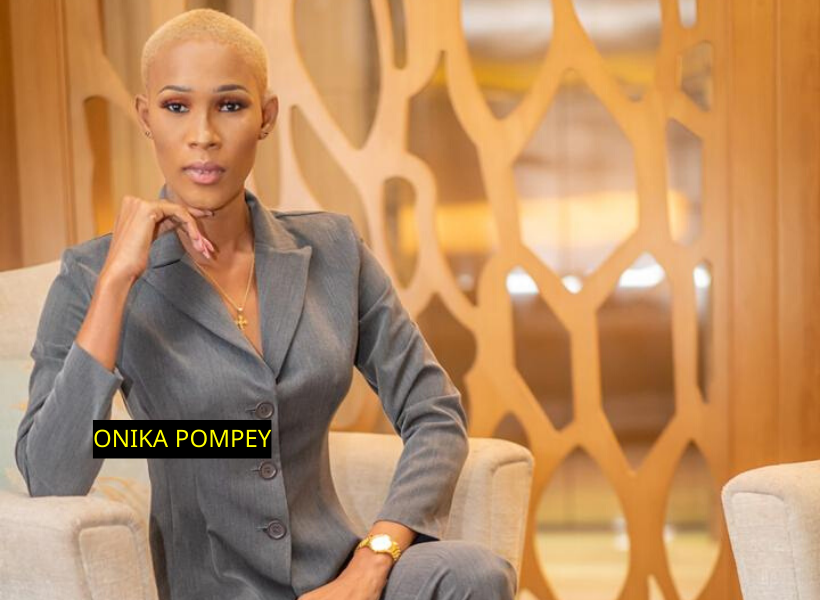 Upon hearing that she was found guilty, Callendar told the court, “I am sorry.” However, Pompey was not in court so the Magistrate told Callendar to apologise to Pompey on the next occasion.

The Magistrate deferred sentencing as she wanted to benefit from a probation report on Callendar’s character.

At a previous court hearing, Magistrate McGusty had indicated that she will make a ruling in the matter after reviewing CCTV footage of a fight between the two women. The Magistrate, in her ruling, said that Callendar’s evidence was in contradiction with what was seen in the video. In fact, the Magistrate said it was clear that Callendar was the aggressor and even had persons cheering her on.

Callendar had previously offered a bag of hair products as compensation to Pompey for her “edges” that were damaged during the fight. But Pompey insisted on having $800,000 as compensation. Callendar had always maintained that she does not have “one cent” to gave to Pompey.

Pompey, upon hearing what Lola had said, stood before the Magistrate and stated that she was in much distress after the fight to the extent that she was worried over her health and wellbeing. She also refused to accept the hair care products.

Callendar, 28, of Lot 231, East Ruimveldt Housing Scheme, had pleaded not guilty to the charge which alleged that on April 6, 2018, at Leopold Street, Georgetown, she caused grievous bodily harm to Onika Pompey.

According to information, on the day question, Callendar and Pompey had a misunderstanding which resulted in a scuffle. It was reported that Pompey received lacerations about her body including several bites.

Last June, Callendar was sentenced to six months behind bars in the British Virgin Islands for falsifying her HIV test. She was recently released from prison. According to information received, in April last, the woman had a male take an HIV test under the name “Lolita Callendar.”

This caused the staffers at the medical institute to call in the police and Callendar was arrested, charged and found guilty of the offence.