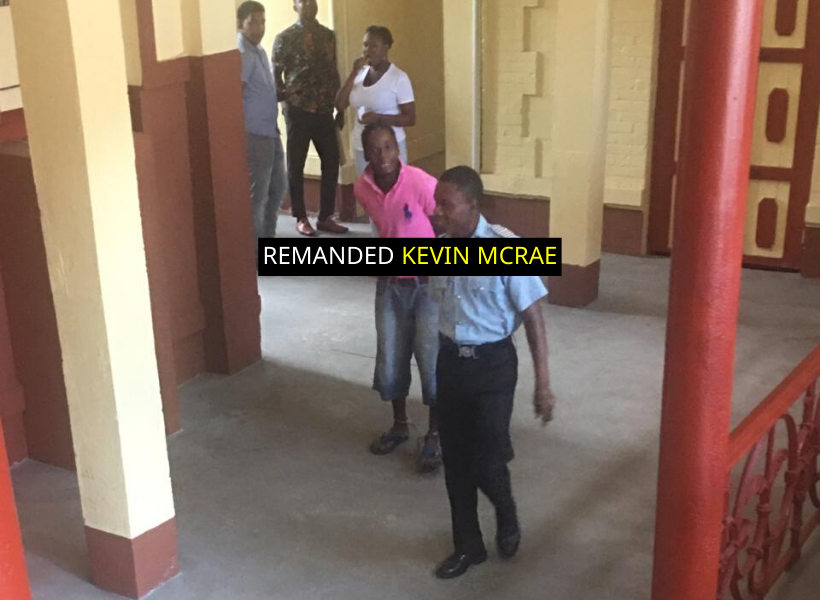 A fisherman will be spending Christmas behind bars after he was today remanded to prison on a break and enter charge.

Thirty-two-year-old Kevin McRae pleaded not guilty to the charge which alleged that between December 8, 2019 and December 10, 2019, at Orange Walk, Georgetown, he broke and entered the dwelling house of Hubert October and stole a quantity of articles valuing $647,000.

Facts presented by Police Prosecutor Gordon Mansfield told the court that the victim and the defendant are known to each.

The prosecutor added that on December 8, last, the victim secured his home and went out. However, on December 10, he received a phone call and as a result, he returned home.

It was then that the defendant observed his articles missing and based on the information he received, he made contact with the defendant.

The court heard the defendant took the victim to persons who he sold the articles to and he was unable to retrieve same.

The matter was then reported and he was later arrested and charged for the offence. He was remanded to prison until December 27.