Home Court Labourer who was paid $300 to move motorcycle, charged 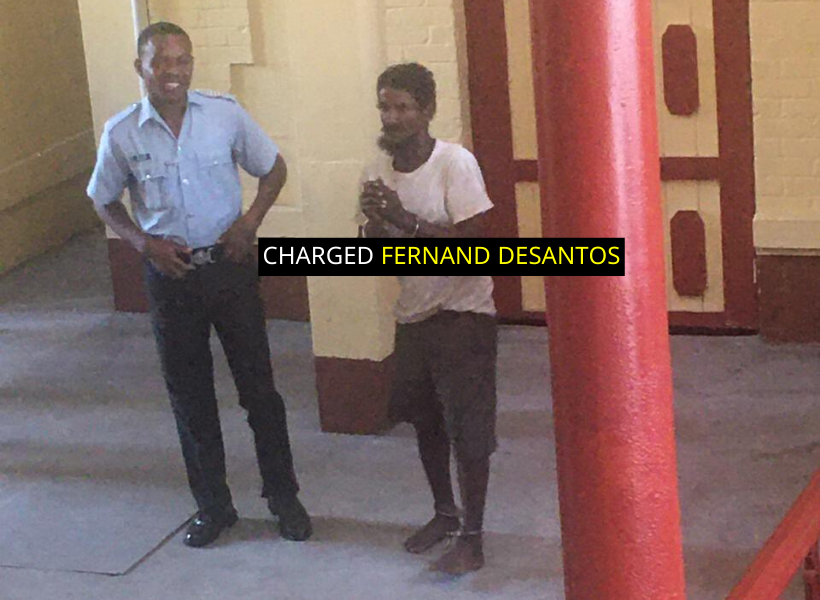 A Labourer who told the court he was paid $300 by a man to push a motorcycle from a mall located on Camp Street to a gas station, was today charged for stealing the motorcycle.

He pleaded guilty with explanation to the charge which stated that on December 17, 2019 at Camp Street, Georgetown, he stole one motorcycle valued $435,000, property of Romel Datadin.

DeSantos in his explanation stated,” I was working at the stop light and a man gave me $300 and he tell me push the bike to the gas station. When I carry the bike, the man jump on and gone.”

Prosecutor Mansfield, in presenting the facts to the court stated that on the day in question, the victim parked his bike on Camp Street and went into the Mall to conduct business. On his return, he observed his bike missing and he reported the matter to the Alberttown Police Station. Police Acting on information made contact with the defendant and when the allegation was put to him, he admitted to removing the bike. He was then arrested and charged for the offence. The Chief Magistrate, after listening to both sides, fined the defendant $30,000 or in default four weeks’ imprisonment.