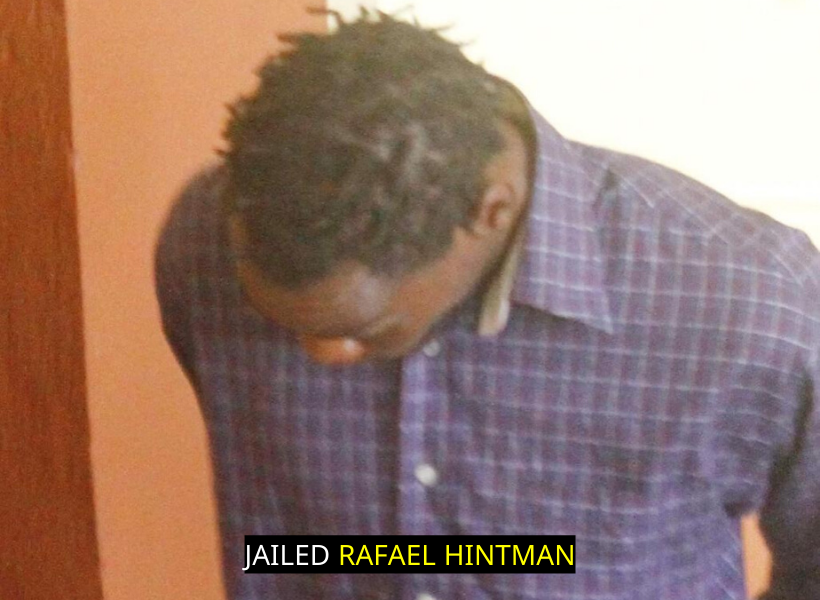 “ Me ain’t able waste the court time. I buy the gun to protect my family because lately persons came in my house and kick my children during the robbery,” were the words of a man who admitted to having in his possession an illegal firearm.

The first charge stated that on December 18,2019 at West La Penitence, Georgetown, he had in his possession one .32 Taurus pistol when he was not the holder of a firearm license enforced at the time.

It was further alleged that on the same day and at the same location, he had in his possession four live .32 ammunition when he was not the holder of a fire license enforced at the time.

Hintman pleaded guilty with explanation to both charges after they were read to him.

Facts presented by Police Prosecutor Dinero Jones stated that on the day in question, at around 20:30 hrs, police on patrol duty stopped motor car PVV 3972. The court heard Hintman who was seated in the backseat threw an object on the floor of the car.

The ranks then carried out a search and the firearm and the matching rounds were found.
Hintman was then told of the offence to which he admitted.

In his explanation to the court, he stated,” Please be lenient with me. The men them who does be robbing and tormenting my family does be on the corner and the police ain’t doing nothing about it. I had to buy the gun to protect my family because I can’t depend on the police.”

The Magistrate, after listening to both sides told the court that due to the fact that he did not waste the court’s time, he will be fined $150,0000 together with three years behind bars.