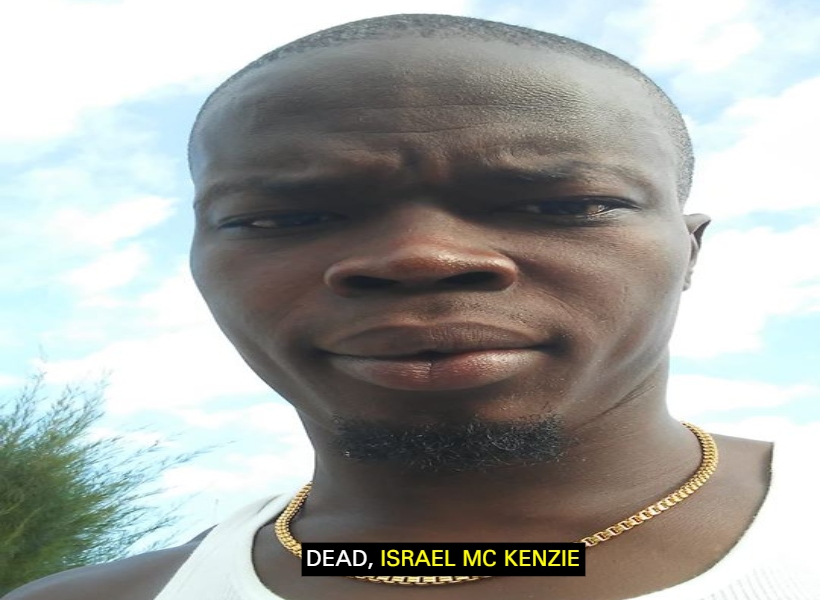 A 32-year-old labour was stabbed to death around 03:30 hrs this morning between Second Street and Middle Road, La Penitence, Georgetown.

The deceased has been identified as Israel Mc Kenzie of Middle Road, La Penitence. He was stabbed twice to the chest, once to the neck and left arm. He was pronounced dead on arrival at the Georgetown Public Hospital Corporation (GPHC).

It is unclear if Mc Kenzie’s death is robbery related.

According to the police, the deceased was seen walking on Second Street, Albouystown in a staggering manner. He was heading in the direction of his home when he was attacked by two men.

The suspects inflicted multiple wounds on their victim before they escaped from the scene. No arrest has been made as yet.