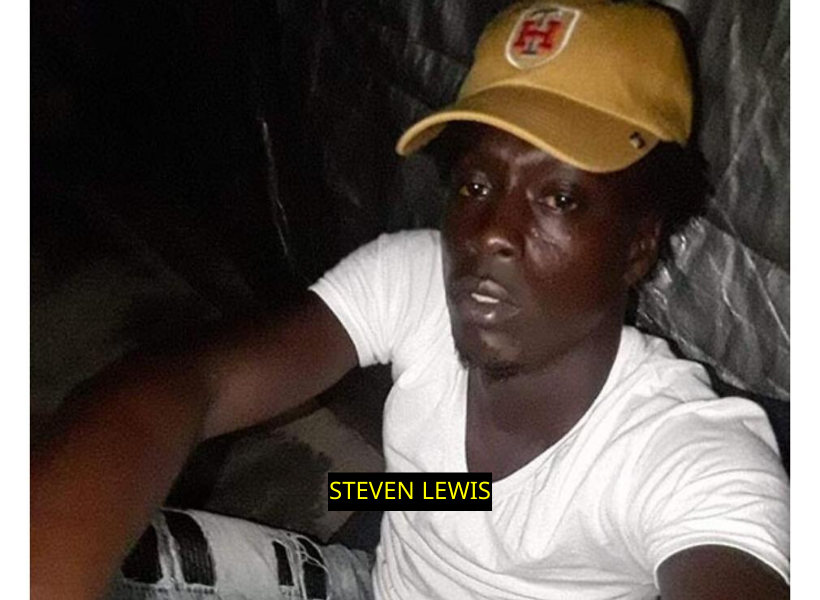 He was not required to plead to the indictable charge which stated that on December 24,2019 at Rose Hall Town Public Road, Corentyne Berbice, he murdered Steven ‘Shabba’ Lewis.

According to information, around 22:20 hrs, the 27-year-old victim was operating his stall on the Rose Hall Town Public Road during the annual Christmas Eve lime.

While the defendant was plying his trade next to him, it was reported that the victim and Roopnarine decided to partake in the game of ‘chic chic’

Shorty after the men were involved in an argument which led to a confrontation between the two and then a physical altercation.

It was then that Lewis, after arguing with Roopnarine turned his back to go to his stall and Roopnarine allegedly dealt him a stab to the back of his head.

The injured man was rushed to the hospital where he was pronounced dead on arrival.

The matter was then reported and following investigation, Roopnarine was changed for the offence.