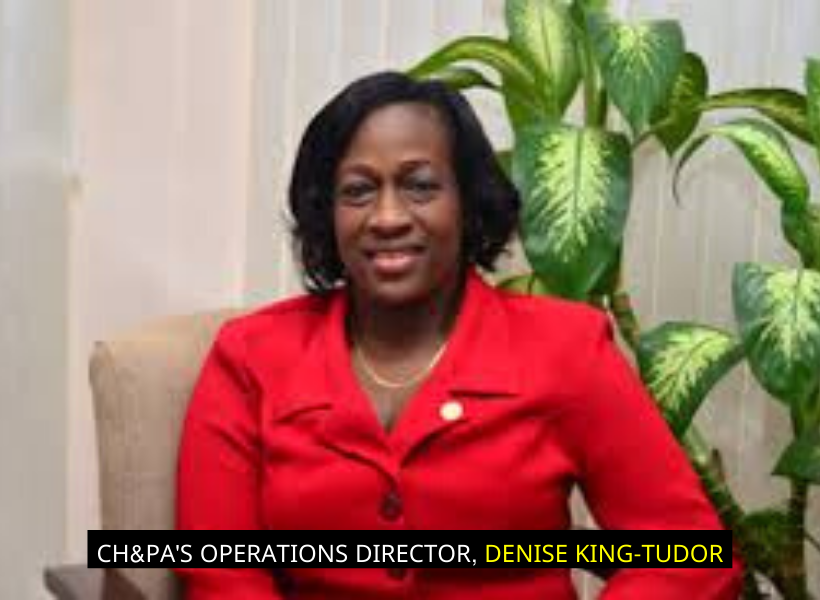 With some 60,000 active applications currently in the Central Housing and Planning Authority (CH&PA)’s system, persons who were successfully granted homes or houselots, have failed to occupy, or commence construction of their homes. The agency has now established a unit to increase the occupancy rate. This is according to CH&PA’s Operations Director, Denise King-Tudor.

The official noted that in the Perseverance, East Bank Demerara area, all of the housing units that were constructed by the government were allocated, but only 75 to 80% are currently occupied.

King-Tudor explained that there are some cases where persons are waiting on the bank to release payments so that they can proceed with their transactions. There are instances, also, where persons would have received the monies but have refused to advance the process. Then, there are persons who are in the clear, but have still failed to occupy their homes. This has led to instances where persons – who traverse the neighbourhood – would contact the CH&PA to inquire about those homes with the intent of acquiring them.

Nevertheless, the agency has been engaging owners to get them to occupy their homes.

“We have been talking to them, and in fact, they have given us specific timelines to occupy those units. So, we are working with the purchasers to get them to move in, because the thing about it is that when someone would have demonstrated to us that they need housing, then we are expecting that within the shortest possible time, they will complete that transaction with us, and that they will move in those houses. But we have some cases – a few in Perseverance – we are getting results but we need that to speed up,” she said.

Tudor-King said that there have been some extreme cases where owners were given ultimatums. Letters are served before a meeting is requested.

“The first (letter) one is to say that: we have observed that this house has been unoccupied for a period of time and that we would like to meet with you and we are encouraging you to occupy. Then, we move to the next stage where we have a meeting, where we say to you: if you fail to occupy within a specific timeframe, we will review the allocation,” she said.

As at December 20, the CH&PA would have allocated 1,298 houselots. The lots were distributed in all the 10 Administrative Regions of Guyana, King-Tudor said, while adding that this number would have exceeded this year’s target of 1,000. Because of this achievement, the Director hailed the year a successful one for the agency.

As it relates to the distribution of Certificates of Title, the Operation Director reported that some 2,063 were delivered. This too, exceeded the 2019 target of 1,500, she pointed out.

The official said also, that a target of 3,000 interviews was initially set for this year, however, given the “increased” interest shown by the public, the agency opted to extend that margin. This led to the agency adding some 6,412 new applicants.

As at December 20, the agency would have conducted 6,784 interviews, with new and old applicants. Those “old” applicants, Tudor-King explained were in the system but were never interviewed.