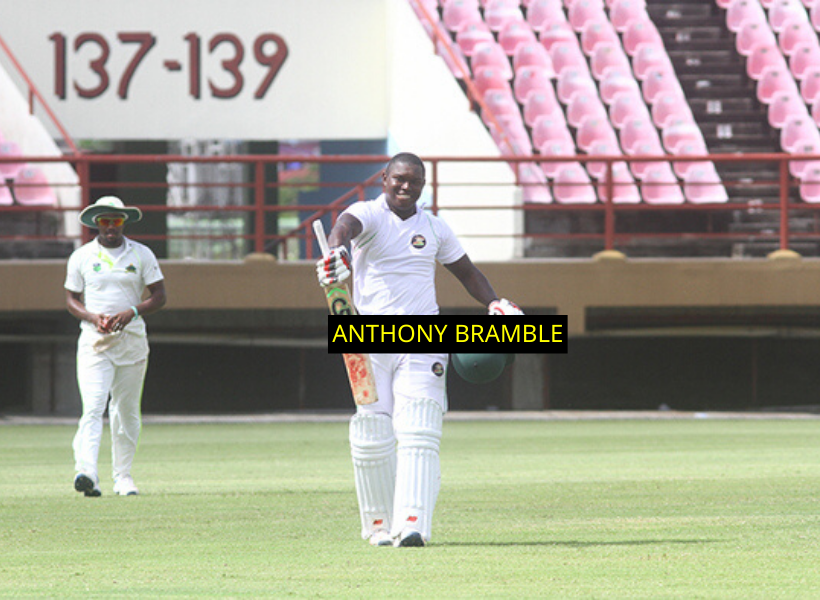 After compiling 174 in the first inning, Adams’ XI was dismissed for 154 all-out batting a second time around.

Top-scorer Raymond Perez, who overnighted on 40, failed to make an additional impact on the final day, while his partner Jonathan Foo who was on 27, was dismissed for 35, with Ronaldo Ali-Mohamed making 27.

The livewire Joseph was in top form as he collected 5 for 75 from 10 overs for the Johnson’s XI while left-arm spinner Gudakesh Motie snared 3 for 33.

Chasing a 100-plus run target on Day 3, Johnson’s XI batsmen were disciplined despite losing a few wickets on their way to a much-needed win, ending on 202 for 5 after they were steamrolled for a measly first-innings 127.

Guyana’s leading run-scorer in 4-Day matches over the past few seasons, wicketkeeper Bramble, led the way with an unbeaten 55 off 49 with 8 fours.

Adams’ XI managed to find success with Foo who returned with 3 wickets and Ricardo Adams 2 for 36.

The players will look to make exceptional impressions when the final two-day practice match bowls off on Thursday at the Guyana National Stadium, Providence.