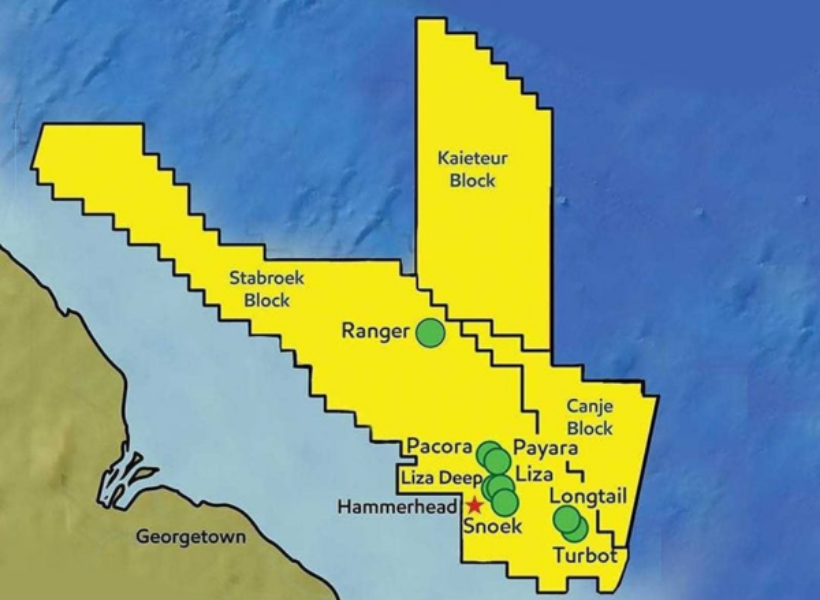 The DOE said that the selection was made after the successful completion of evaluating 11 Expressions of Interest (EOI’s) from international firms. These EOI’s were received in October this year.

According to the department, the firm was deemed the highest ranked evaluated firm, and that the selection was done in accordance with the Procurement Plan of the Guyana Petroleum Resources Governance and Management Project (GPRGMP) and the Procurement Method of Consultant’s Qualifications Selection (CQS), where a team of evaluators “largely exclusive to the DE” made the choice.

The firm was then invited to submit a Technical and Financial Proposal, the department reported.

The Combined Evaluation Report and the recommendation for Contract Award were subsequently approved by the National Procurement and Tender Administration Board. The Contract commenced December 30, 2019 and will last for a period of four (4) months.

Under this consultancy, Bayphase will provide advisory services and technical support to the Government of Guyana through the DOE as Guyana seeks to rapidly build out its in-house technical capacity. The project covers such areas as an in-depth review of the Payara field development plan (FDP), environmental impact assessment (EIA) and supporting documents.

It also includes on-the-job training for Guyanese and preparation of draft national FDP guidelines. Amongst beneficiaries of training from Bayphase will be the Environmental Protection Agency (EPA), Department of Energy (DE) and the Guyana Geology and Mines Commission Petroleum Division (GGMC-PD).

It is expected that this consultancy will help to advance the DE’s strategy in rapidly building national capacity and in levelling the playing field between State actors and the highly experienced international private sector operating in Guyana’s petroleum sector.

This development is ExxonMobil’s third project.