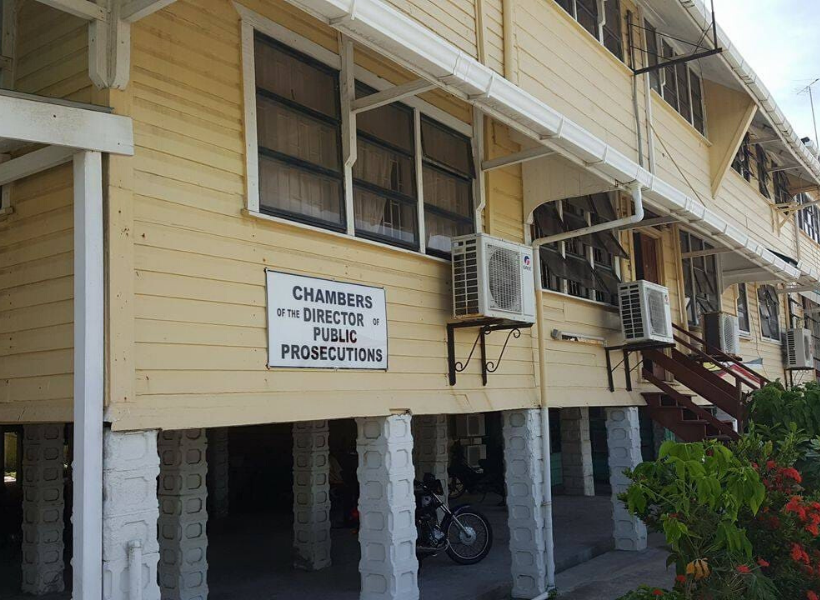 For 2019, the office of the Director of Public Prosecutions (DPP) has reported that it gave advice in a total of 3725 files sent by law enforcement agencies.

Over the years, the offences for the files have included murder, manslaughter, rape, fatal accidents, possession of illegal arms and ammunition, rape of a child under 16, among others. The office of the DPP also provides legal advice to other government Ministries, such as, the Ministry of Public Security, the Ministry of Labour, Ministry of Foreign Affairs. Among other things, the functions of the DPP include presenting indictments in the criminal sessions in the Demerara, Berbice and Essequibo counties.

During these criminal sessions, one or more State Counsel would be assigned to prosecute the cases listed to be heard by the sitting trial judges. There are four assizes for the year in the county of Demerara and three assizes each in the counties of Berbice and Essequibo. The courts in all three counties sit nearly simultaneously during these assizes. The DPP also enters Plea Bargain Agreements with Attorneys at their request and after due consideration of the matter.

Furthermore, prisoners who are awaiting trial in the High Courts in Demerara, Berbice or in Essequibo and other parties to a criminal matter would usually complain to the DPP if they are not satisfied with the police investigations. The DPP also receives letters from Attorneys-at-law in relation to issues concerning their clients’ case, and the DPP takes appropriate action. Complaints received on misconduct by members of the Guyana Police Force are sent to the Commissioner of Police for action to be taken by the Office of Professional Responsibility.

Complaints can also be made to the Police Complaints Authority for their action.