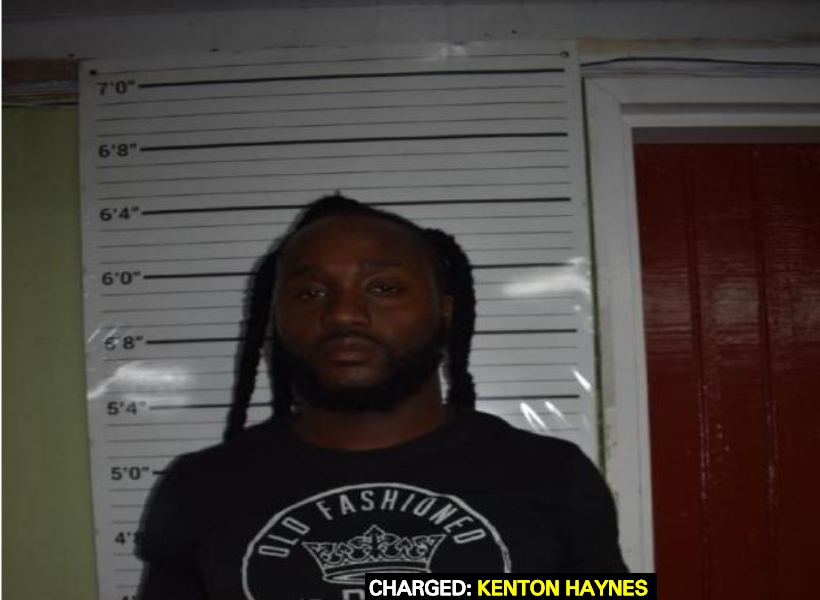 The analysis report which is outstanding two months after a man was charged for trafficking ecstasy has resulted in the defendant being granted bail.

Thirty-three-year-old Kenton Haynes, of Mocha, East Bank Demerara, was charged in 2018 for trafficking ecstasy and was later indicted on the same offence in 2019 .

It is alleged that on November 7, 2019, at Alberttown, Georgetown, he had in his possession 190 ecstasy pills – a type of Amphetamine drugs amounting to 101 grams.

He pleaded not guilty to the offence and was on remand.

However, this morning when the matter was called in the courtroom of Chief Magistrate Ann Magistrate, Police Prosecutor Sanj Singh informed the court that the analysis report is still outstanding.

This caused the defense lawyer, Dexter Todd to make a bail application.

The Magistrate then grant bail in the sum of $200,000. Condition of the bail is that he report to the Alberttown Police Station every Monday until the hearing and completion of the trial.

He was also instructed to lodge his passport with the court.

The matter was adjourned until January 17,2020.

It was reported that on the day in question, ranks from the Criminal Investigation Department (CID), acting on intelligence, went to Albert Street where they made contact with the defendant.

A search was carried out in his possession and the ecstasy pills were found in his pants pocket. He was then told of the offence and taken into custody.

In 2018, Haynes was charged for trafficking 559 ecstasy pills. He is on trial for that matter.