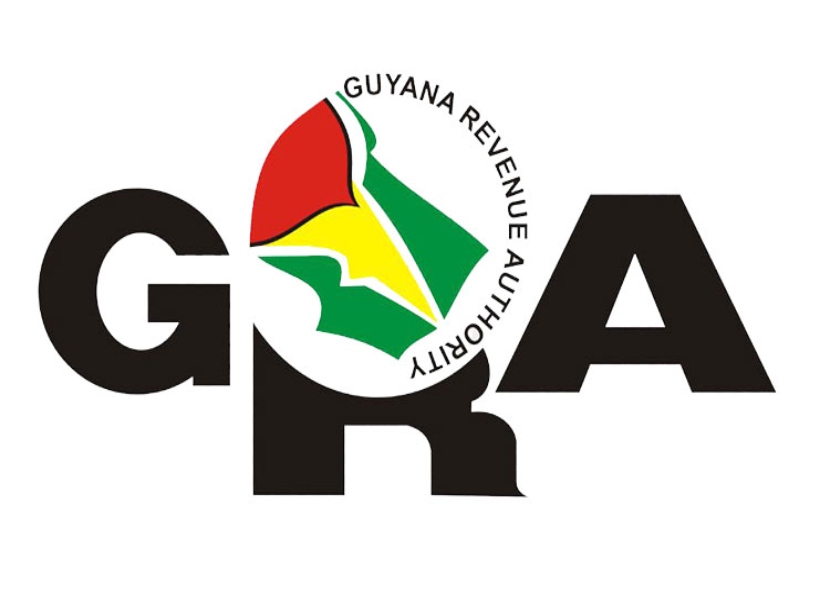 In his most recent report on the financial transgressions of the Coalition administration, Auditor General, Deodat Sharma has found that the Guyana Revenue Authority (GRA) has not been awarding vehicles to the highest bidder.

According to the report seen by the Guyana Standard, Sharma noted that on July 3 and 4, 2018, 28 want of entry vehicles were disposed of by sealed bids. The AG said that his officers were unable to determine the status of six of the vehicles while noting that two of the vehicles bid for, were registered to two Government Agencies instead of the highest bidders.

In response to this finding, GRA informed the Auditor General that four of the motor vehicles were sold and two were assigned to government agencies as approved by the Commissioner-General since the Customs Act chapter 82:01 makes provisions for him to dispose of such item/s in a manner as he may direct.

While the GRA Commissioner General may have the power to dispose of the vehicles as he deems fit, the Auditor General still recommended that the Authority dispose of these items with a view of maximizing revenue collections.

Pointing to other cases where GRA could have raked in more revenue, the Auditor General noted that on another occasion, the authority sold One Honda ATV to an individual who was not a bidder of the item. It was found that the individual paid $161,000 while a bidder offered to pay by sealed bid, $285,000.

Further to this, Sharma noted that on February 19, 2019, audit examination of 34 vehicles disposed of revealed that one was not sold to any of the successful bidders while another vehicle was sold for $400,000 even though one bidder made an offer of $1.8M.

In conclusion, the Auditor General maintained that the authority needs to engage in a practice that allows for maximum revenue collection where these matters are concerned.