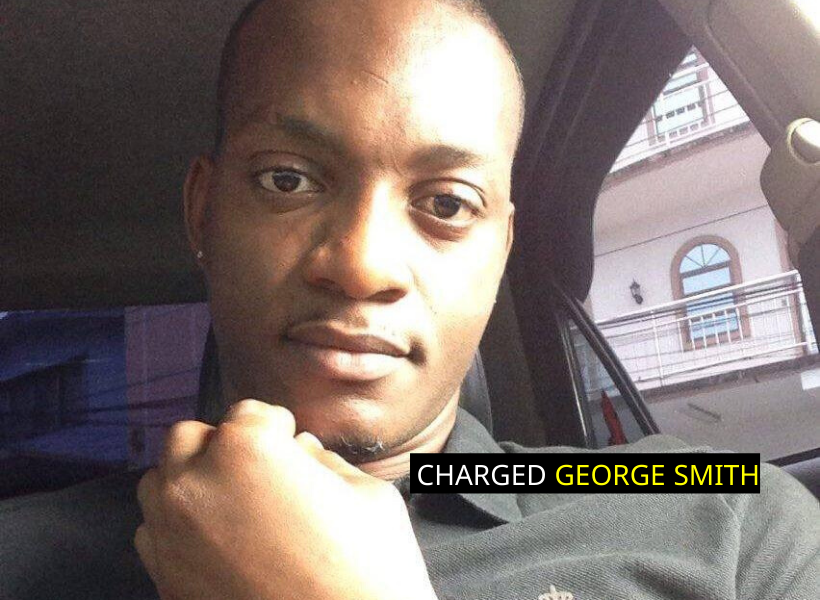 A businessman who thought it best to arrest a man and take him to the station over an allegation of theft, was today charged for the offence.

Twenty-three-year-old George Smith, the owner of a butcher shop and of “A” 95 East LaPenitence, Georgetown, appeared before Principal Magistrate Sherdel Isaacs-Marcus in the Georgetown Magistrates’ Courts.

It is alleged that on December 22, 2019 at Hadfield Street, Georgetown, he prevented Andy Gibson from going about his business.

Smith denied the charge after it was read to him by the Magistrate.

He was represented by attorney-at-law Adrian Thompson who asked that his client be released on reasonable bail.

Facts presented by the court prosecutor stated that on the day in question, Smith accused the virtual complainant of stealing money from his mother.

The court heard Smith confronted Gibson and arrested him and took him
to the station.

However, while at the station the police arrested Smith for wrongfully restraining the victim.

With no objections raised by the Prosecutor, the father of three was released on $40,000.

He was instructed to make his next court appearance on January 27.