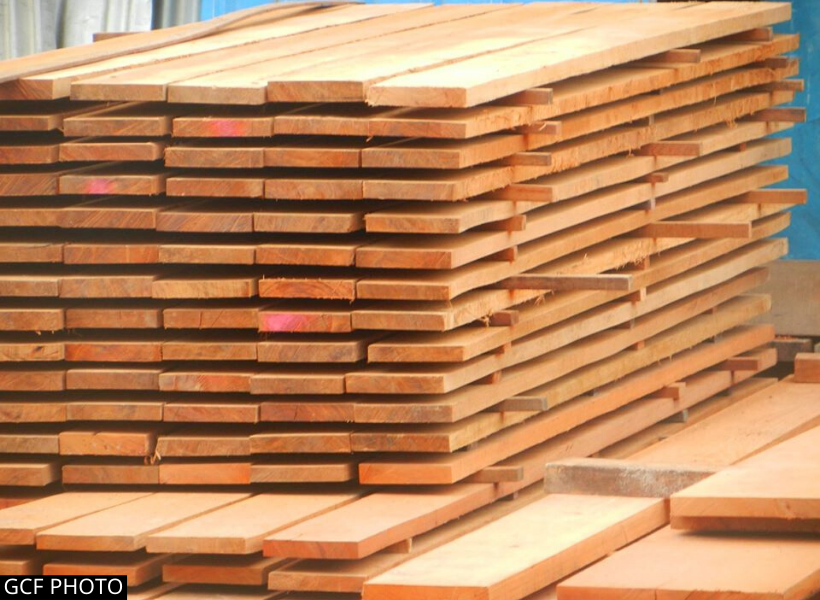 In the last decade, the performance of Guyana’s forestry sector can be described as underwhelming, to say the least. In fact, a government report on the inclusive structural transformation of Guyana notes that Guyanese timber has stagnated in the last decade. It was noted for example, that from 2006-2016, forestry’s contribution to agriculture production has fallen from 17 to 12%, while participation in the overall economy was reduced from 4.2 to 2.3%.

It was further noted that commercial harvesting in Guyana is selective due to the dispersal of valuable tree stocks over a wide area, and as a result logging rates remain low. On average, the document notes that two to three trees are felled per hectare, with an average yield of about 7 m3. It was highlighted that this extraction rate is less than half the maximum allowable cut of up to 20 m3 per hectare on a 60-year cycle, as listed in the national forest plan guidelines.

Furthermore, with relatively low extraction rates and relatively stable allocated areas, this news agency understands that production has fluctuated in the range of 350,000 to 450,000 m3, without any visible growth trend.

Similarly, the report finds that timber exports have fluctuated between USD$36 and US$43 million, despite peaks in specific years such as for 2008 and 2014.

According to projections by the International Monetary Fund, exports will grow marginally over the incoming years to approximately US$38.7 million by 2023, just about one or two percent above revenue for the previous two or three years. Without further actions, the report notes that the forestry sector’s contribution to Guyana’s foreign-exchange earnings should continue to be limited, despite growth on global demand.