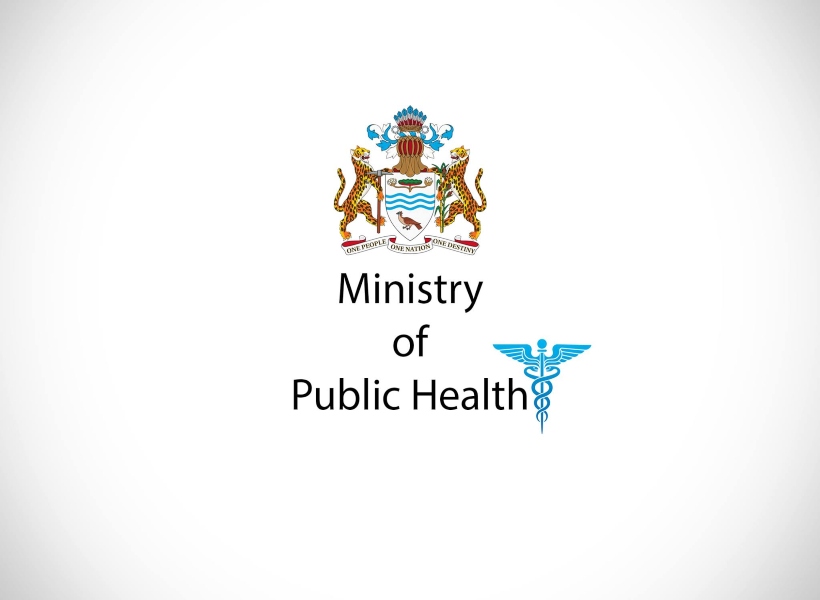 The Ministry of Public Health left itself wide open to the possibility of contractor default in 2018, after some 14 suppliers failed to deposit their requisite securities to the ministry.

This security is equivalent to 10% of the contracted sum; meaning it represents 10% of the cost of the project.

These monies are submitted to the ministries and agencies so as to ensure that suppliers adhere to their contractual obligations. From all indications, the Ministry did not enforce this stipulation.

According to the Auditor General (AG), Deodat Sharma, some 14 suppliers were awarded 25 contracts valued at $386.6M, where they received payments totalling $256.094M.

However, the AG stated that there was no evidence that the suppliers provided the requisite securities to the Ministry. As a result, the Ministry was not protected from the risk of default by the suppliers.

A similar observation was made in the previous year, the AG stated in his 2018 report.

The Ministry, in response to the findings stated, “The Head of Budget Agency indicated that indeed the terms and conditions set out in the contract were not implemented due to the multi-year approvals that were granted. However, systems are now in place to correct this situation.”

The Audit Office has recommended that the Head of Budget Agency take action to ensure that all contracts for supplies meet the requirements of the Procurement Act 2003, especially as they relate to the terms and conditions that would indemnify the government from financial loss.