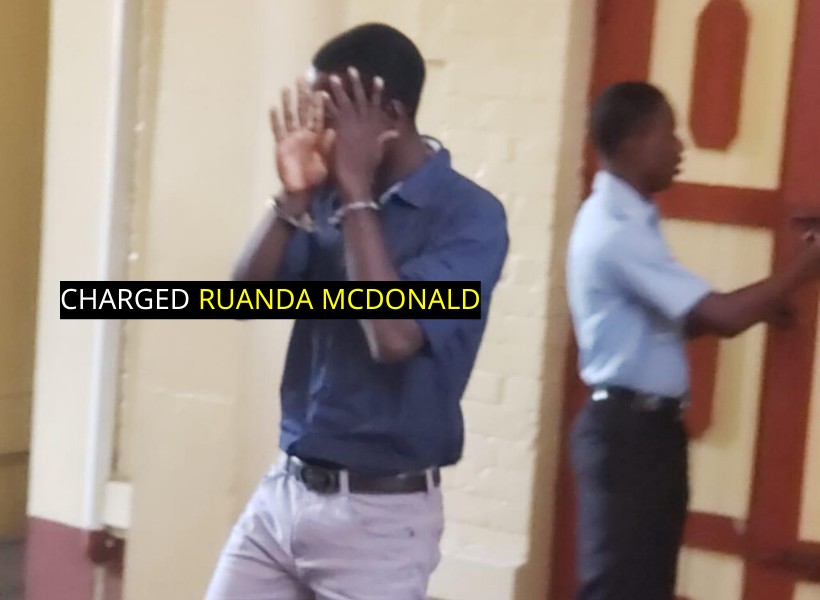 A mechanic who allegedly stole a chainsaw and a chainsaw bar from Innovative Mining Incorporated, was this afternoon charged for the offence.

Ruanda McDonald of 218 Old Road, LaPenitence, denied the allegation which stated that between December 21, 2019, and December 22, 2019, at Cuyuni, River, he stole one chainsaw valued $352,000 and one chainsaw bar valued $29,000, property of Innovative Mining Incorporated.

Facts presented by Police Prosecutor Gordon Mansfield, stated that the defendant was employed by Innovative Mining Company as a mechanic.

However, during the periods mention in the charge, he requested to travel to Georgetown to attend a funeral.

It was stated that before leaving the mining site, he was observed loading the articles mentioned in the charge onto a truck after which he left the camp.

The court heard a search was later conducted and the articles were missing. The matter was then reported to the station and McDonald was arrested and charged for the offence.

With no objections raised by the prosecutor, McDonald was released on $150,000 bail.

He was instructed to make his next court appearance on January 17, 2020 at the Bartica Magistrate’s Courts.