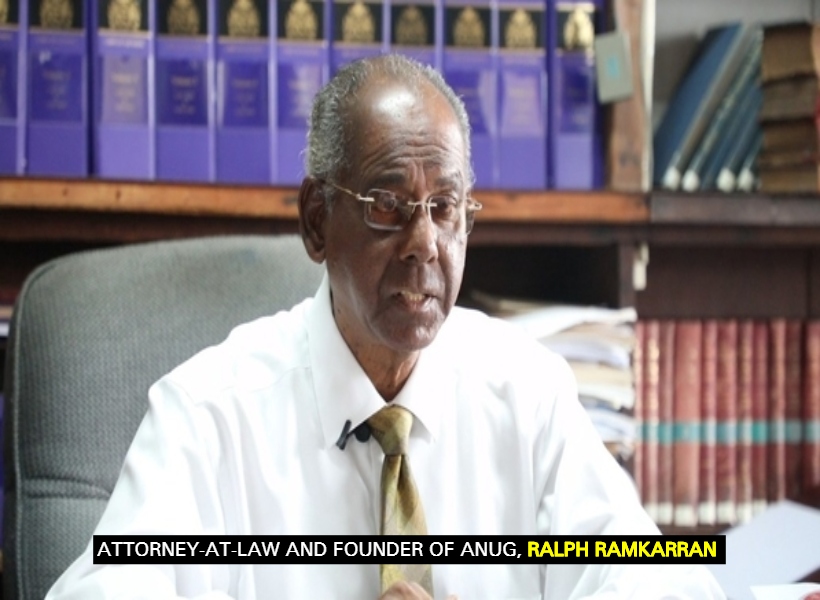 Presidential Candidate for the New and United Guyana (ANUG), Ralph Ramkarran, is of the opinion that Guyana’s politicians, particularly those belonging to the current administration and the political opposition, never ensured campaign financing reform was achieved out of fear of the costly consequences.

The Presidential Candidate said it is routine in Guyana, and many other Caribbean countries, that those who make significant contributions to losing parties suffer discrimination or are fearful that they would. Further to this, the former House Speaker said that political discrimination is rife in Guyana and is frequently on public display for all to see.

“…Therefore, it is believed that if there is a requirement for disclosure of names, contributions will dry up. If the amounts which can be contributed are limited, it is certain that political parties would not be able to raise enough funds to contest elections. These are the essential reasons why our major political parties have not been keen on campaign finance reform,” the columnist expressed.

In spite of this, Ramkarran stressed that the financing of political campaigns without accountability can lead to corruption and it often does. This he said, is the reason why there are campaign finance laws. The Presidential hopeful is therefore adamant that Guyana needs campaign finance reform as an important aspect of its drive to eliminate corruption in public life.