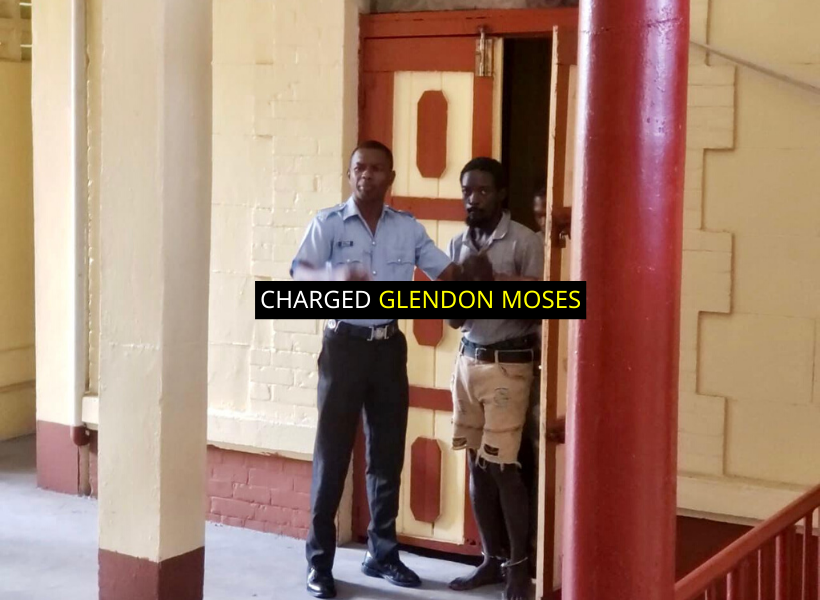 A 32-year-old miner is now before the court after it is alleged that he stole his male partner’s phone, cash and hand sanitizer after they checked into a room at the Status Hotel in Georgetown.
Glendon Moses of Dazzle Scheme, East Coast Demerara, appeared before Chief Magistrate Ann McLennan in the Georgetown Magistrates’ Courts.

Moses denied the change after it was read to him.

Facts presented by Prosecutor Goodman stated that on December 29, 2019 the men went to the Status Hotel and requested to spend three days. The court heard that around 11:30, Hooper left the hotel with a female friend and the articles were left in the room with Moses.

However, on his return later the said day, the receptionist informed him that Moses had checked out. Hooper was then given a key to the room and it was then that he discovered the articles were missing. The matter was then reported at the City Constabulary.

The Prosecutor further went on to tell the court that on January 4, 2020, Moses was arrested in the City Hall compound after he ran to seek cover from a group of men who were chasing him.

A search was then conducted and the stolen phone was found in his possession. He was then arrested and charged for the offence. With no objections raised by the prosecutor, Moses was released on $15,000 bail. He was instructed to make his next court appearance on January 28, 2020.