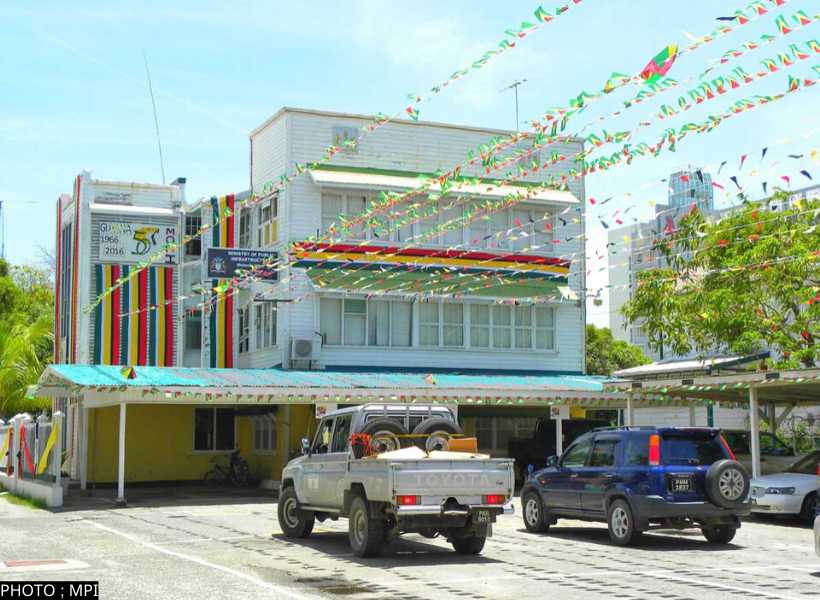 The government has installed a new division that will help monitor projects with the aim of ensuring that taxpayers get value for their money. This was revealed today by the Minister of Public Infrastructure, David Patterson.

His revelation comes at a time when there is much discourse taking place on the execution of projects and the conduct of contractors. More recently, the Auditor General, Deodat Sharma, in his 2018 Report, flagged several instances where projects were not completed on time, or done within the parameters set out by the procuring entities. In some instances, contractors were paid for works they never completed, or for services they are yet to deliver. Previous audits would have reflected similar issues.

Patterson said that he is certain that this new division will help to put a stop to these occurrences.

The decision was taken to establish the division last year. Thus far, 60 new employees were hired.

This new unit will play a pivotal role in the execution of civil work projects in the country, Patterson noted.

“They Services Department has a dual function: firstly, it is geared to review all designs for infrastructure works from all government ministries; and secondly, to monitor all of these projects. So, they’ve already started. So what will happen is: before they (Ministries, Agencies) go to tender, they will develop their plans and they will send those plans to the Service Division, who will give them ( Ministries, Agencies) a comment and from that comment, adjustments will be made if need be,” he explained.

Further to that, Patterson noted that Cabinet in July last year, approved the remuneration packages of its technical personnel to serve as a mechanism to prevent its staffers from jumping over to the private sector.

He reported that this has now led to a “reversal in the trend”, where highly technical people from the Private Sector are now crossing over to the public sector.

The Ministry of Public Infrastructure (MoPI)’s 2019 budget, including supplementary, was $38.7B.

On the current side, 100% of the resources were expended, while on the capital side, which entails both local and foreign resources, the ministry expended 84%. Combined, the ministry would have utilized $34.1B, which reflects 88% of the overall allocation.