Home News Finance Region 8 Administration yet to recover $18.3M it overpaid to contractors 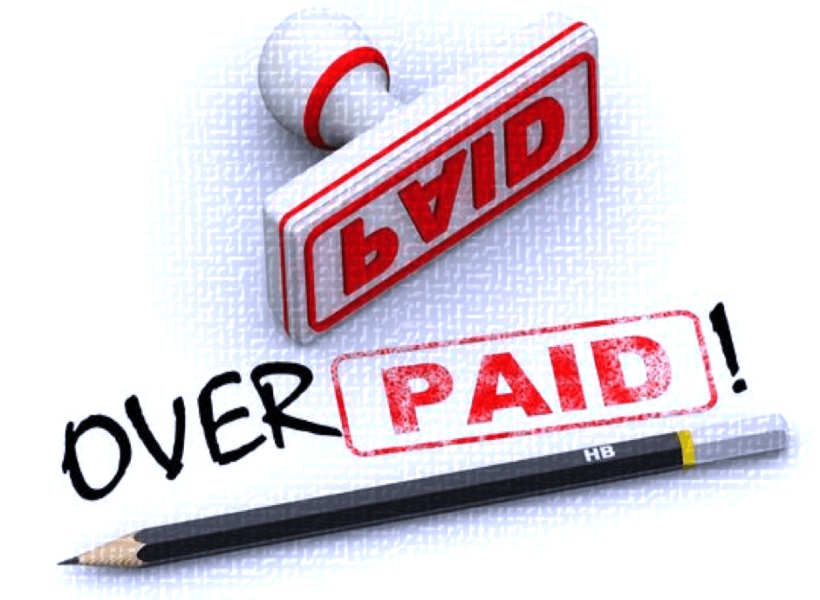 The Regional Eight (Potaro/Siparuni) Administration is yet to recover overpayments totalling $18.302M made on contracts during the years 2015, 2016 and 2017. This is according to the Auditor General (AG)’s 2018 Report.

There were over 20 instances of overpayments noted in the report. These would include $1.4M being paid to a single contractor for the repair of the revetment in Kawa Creek, back in 2016. Some $3M was overpaid to another contractor, that year, for the rehabilitation of roadways from Chiung Mouth to Kato (Phase 1&2). Also, in 2016, the sum of $1.875M was overpaid to a contractor to effect repairs to the sanitary block at the Bamboo Creek Primary School.

The ministry in its response noted, “The Head of Budget Agency stated that no further action was taken.”

The Audit Office recommended that the Regional Administration pursue the recovery of the outstanding amounts. 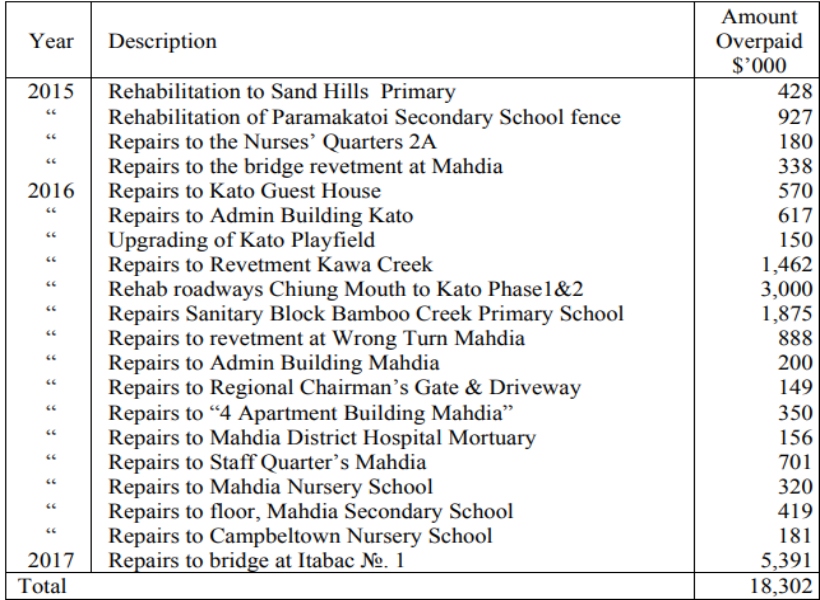