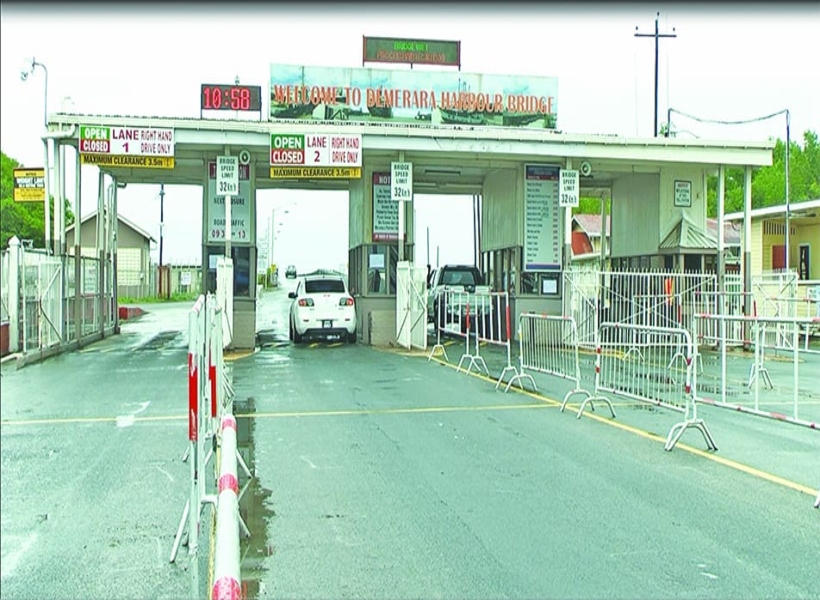 The millions of dollars represents, among other things, the cost for repairs to the bridge which was left inoperable for about 36 hours, leaving thousands of road users stranded, and solely dependent on ferry service which operated for extended hours.

It was on September 02, 2019, that the tug
[R/M Marina Oceanic] and barge [LM 3004] slammed into the 40-year old floating structure which serves as a major link between Regions Three and Four.

Following the incident, Minister of Public Infrastructure, David Patterson announced that the tug and barge was impounded and its owners will be billed for repairs to the bridge, revenue lost and also damage to a woman’s car. Lawyer for the Demerara Harbour Bridge, Everton Lammy later secured a court order to have the tug and barge detained until the monies are fully paid.

IMPEX CORP. LTD., through its lawyers Cameron and Shepherd, is reported to have offered to pay around $40M, as it wants a limit to its liabilities. The Demerara Harbour Corporation has since refused the sum and filed legal action.