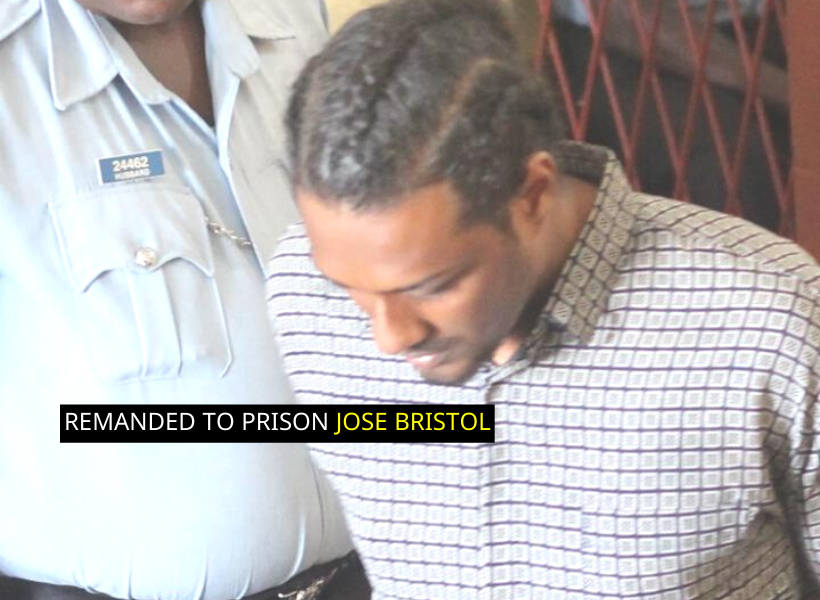 Two men and a juvenile who were captured on CCTV cameras robbing a man of his motorcycle, iPhone and cash, were today charged and remanded to prison for the offence.

The juvenile appeared before Magistrate Annette Singh in the Children’s Court at the Georgetown Magistrates’ Courts.

Facts presented by the court prosecutor stated that on the day in question, the victim was parked outside OMG restaurant when three persons approached him and took away the articles mentioned in the charge.

The matter was reported and following investigation, the men were arrested and taken into custody.

While in custody, an identification parade was conducted and the men were positively identified by the victim as the persons who robbed him.

The prosecutor objected to bail being granted to the defendants on the grounds that no special reasons were highlighted.
Both men were remanded to prison while the juvenile was sent to a detention center until February 3, 2020.