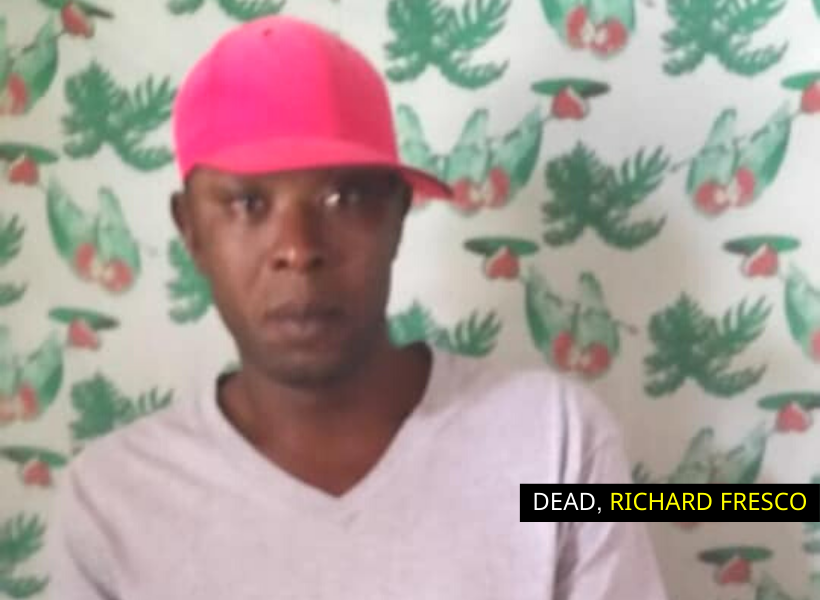 An argument over money has resulted in the death of a 43-year-old man around 03:40 hrs yesterday at Lot 65 Cross Street, Werk-en-Rust, between Hadfield and Leopold Streets.

The deceased has been identified as Richard Fresco called “Foots” of Lot 23 East La Penitence, Georgetown. He was stabbed to the upper right side chest and was pronounced dead at the Georgetown Public Hospital Corporation (GPHC).

According to information received, residents heard the victim and an unidentifiable male arguing over money he (victim) had borrowed from the suspect. This was followed by a loud bang on a nearby zinc fence.

Upon investigating, the deceased’s body was found lying next to the said fence, bleeding profusely from the chest. He died before reaching the hospital.