Home News Police ranks claim to have been in company of officer accused of... 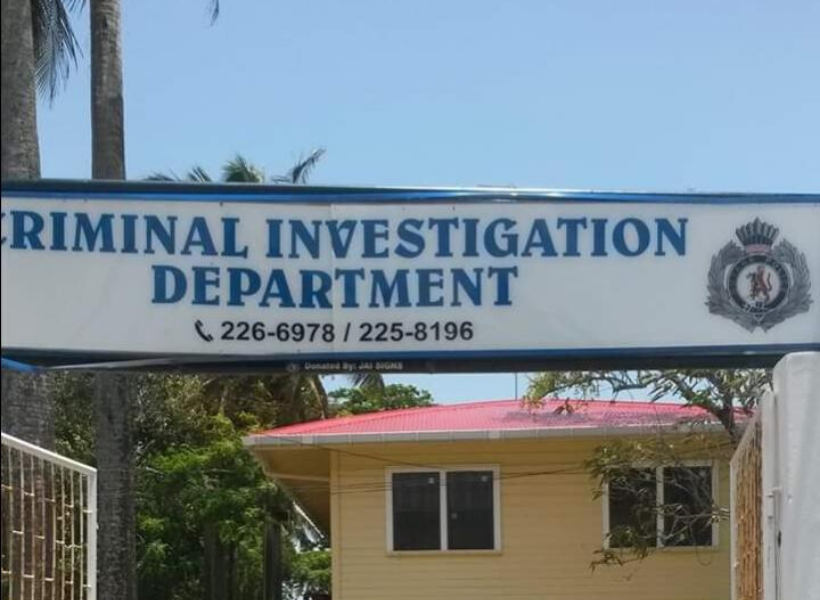 Sections of the media have already highlighted a female reporter’s allegation that she was sexually assaulted by a Guyana Police Force (GPF) Superintendent of Police. The reporter claims that the incident occurred last year November but she only recently filed a police complaint. The senior officer, who was heading the Force’s Narcotics Branch, has since been asked to hand over his duties to facilitate an investigation which is being headed by the Crime Chief, Michael Kingston.

As the investigation continues, there seems to be some amount of confusion over the date upon which the alleged assault happened.

Guyana Standard has been informed that statements have already been taken from both the victim and the suspect. The victim is claiming that she was sexually assaulted when she visited the police officer to interview him, at his office.

What is puzzling is that on the date and time the victim alleges she was raped, the senior officer was reportedly in the presence of a number of other ranks processing exhibits collected hours before.

Those ranks, some of whom are senior detectives at the Criminal Investigation Department (CID) Eve Leary, have already provided statements.

A police source explained that the night before the incident, a planned raid was executed. The raid reportedly ran into the following morning.

The senior officer was part of that raid along with several other ranks. Items were seized and had to be processed when the ranks went back to the office.

“Processing the exhibits took some time and the officer was around with us. I am not saying this girl was not raped. What I am saying, is that the date and time she gave does not add up because we were in and out of the officer’s office so maybe she got the date wrong or maybe this man (officer) took a very big chance to rape her knowing there were ranks walking into his office all the time. Plus, the officer was not always in his office that morning, he was around overlooking what the ranks were doing,” a police source said.

The source further stated, “I am not defending this man and saying he is innocent. I am just saying what happened that morning. I don’t know him very well because he came here (Eve Leary) not so long ago but I did hear he is a wicked man but that is all… I don’t know why they say he is wicked.”

Meanwhile, some ranks believe that someone is trying to tarnish the Superintendent’s name to hamper an upcoming promotion in February.
This news agency has been informed that the officer, who has two Master’s degrees and years of experience, has been overlooked by the Police’s Service Commission for the past 14 years despite having a clean slate. This rape allegation would be the first complaint made against him since being in the Force.
A senior officer at the Force’s Office of Professional Responsibility (OPR) has confirmed that the Officer has never been investigated in the past.