Home Court Porter remanded for attempting to rob man who refused to give him... 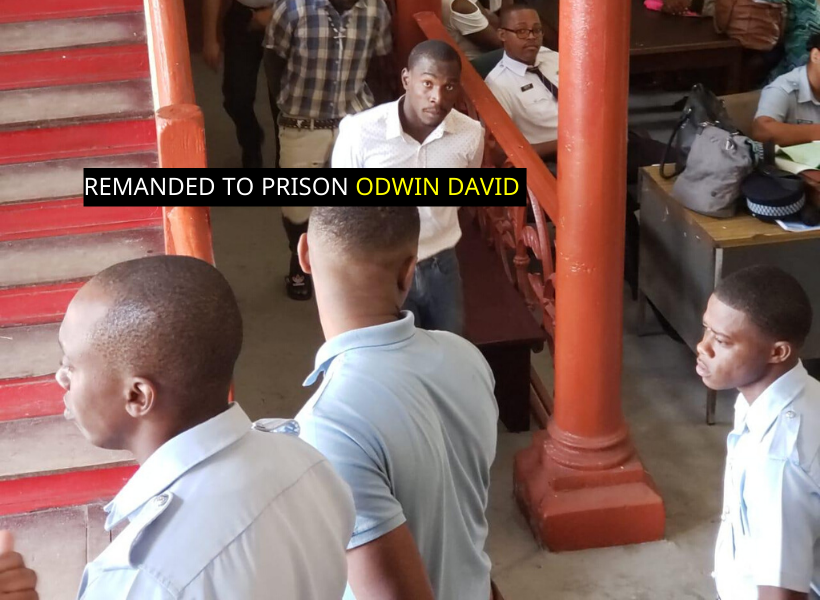 A porter who allegedly dealt a man several lashes with a knife and ransacked his bag after he refused to give him $100, was today remanded to prison for the offence.

Facts in the matter stated that on the day in question, the victim had just left work when he was approached by the defendant who asked him for $100.

The court heard the victim refused and kept walking. However, the defendant pushed the victim to the ground.

The defendant then ransacked the victim bag and after he did not find any valuables he made good his escape.

The matter was then reported and the defendant was later arrested and charged. The Magistrate remanded David to prison until February 5, 2020