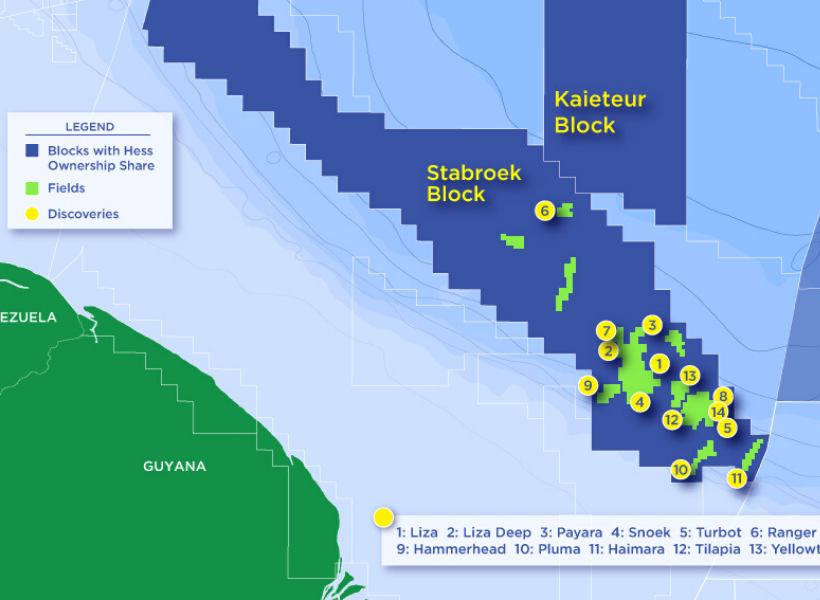 ExxonMobil, along with its other co-venturers, Ratio Petroleum and Cataleya Energy Corporation (CEC), are banking on the Tanager-1 well to de-risk the Kaieteur Block and provide shareholders with exposure to a potentially significant capital gain should it be successful.

The Guyana Standard understands that the well will be drilled in the first half of the year. According to the latest Competent Persons Report (CPR) which this news agency has seen, the Tanager prospect is described as a stacked reservoir prospect and was assigned a best estimate of 256.2 million barrels of prospective resource by the Netherland, Sewell & Associates Inc. (‘NSAI’).

Further to this, NSIA said that the probability of geologic success is pegged at 72 percent.

There are more than six other prospects on the block which show much promise too. In fact, the CPR notes that the ‘Best Estimate’ of Unrisked Gross Prospective Oil Resources for individual prospects ranges from 76.1 Million Barrels of Oil (MBBLs) (Towa-Towa Prospect) to 702.7 MMBBLs (Toucan Prospect).