Home News Foreign Affairs Guyana Gov’t refutes claim that it did not honour its deal with... 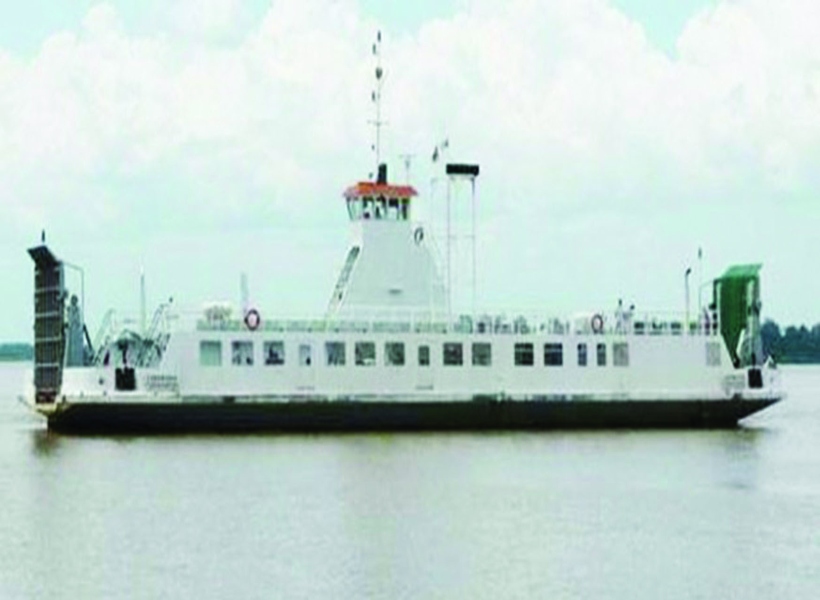 The Ministry of Public Infrastructure (MoPI) is refuting a Suriname Times article which states – among other things – that the Guyana government was “irresponsive” in contributing to maintenance expense of the Canawaima vessel as is stipulated in the agreement signed between Guyana and Suriname.
The article was brought to the ministry’s attention by the Embassy of Guyana in Suriname.

“The Guyana Management for the Canawaima Management Company J.V. and by extension the MoPI were alarmed by the statements emanating from the article, especially the pronouncements that Guyana has not upkept its side of the agreement,” the ministry said in a missive earlier today.

An excerpt from the article read: “the boat never underwent a thorough renovation since its twenty years of service…This was long overdue, because the Canawaima is a joint-venture of two countries and Guyana was unresponsive in contributing to maintenance expense as is stipulated in the agreement”. This snippet was “falsely insinuated”, MoPI noted.

The ministry sought to set the record straight by noting that it upkept all of its assigned responsibilities.

“From 2004 to 2019 Guyana has been funding the expenses for fuel, lubricant and batteries supplied to M.V Canawaima/M. B Sandaka and salaries for Sandaka Crew. According to the Transport and Harbours Department records this amounted to one hundred and ten million nine hundred eighty-two thousand and seven hundred ninety-four Guyana dollars ($110,982,794). Furthermore, Guyana was not required to pay the cost for the docking of the vessel,” the ministry said.

The MoPI said that management has all of its documentation, receipts and files to prove their prepositions and accountability on the subject matter, so as to “nullify the insinuation from the Surinamese representatives”.

It argued that with all that has been written, the Government of Guyana has been willing on every end to keep the Canawaima Ferry Service operational for the benefit of both Guyana and Suriname. This, they say, is evident because on every occasion of the Canawaima vessel being inoperable, Guyana has in every situation provided a substitute vessel to continue the relations between the two counterparts as well as the full charter cost, as a consequence of this, a decision was made between the parties that Suriname will undertake all docking cost associated with the vessel.

“In the good spirit of 2020, we wish that the Canawaima Ferry can go into dock and have the necessary repairs and maintenance executed so that the vessel can resume its operation in the shortest possible time,” the ministry noted.