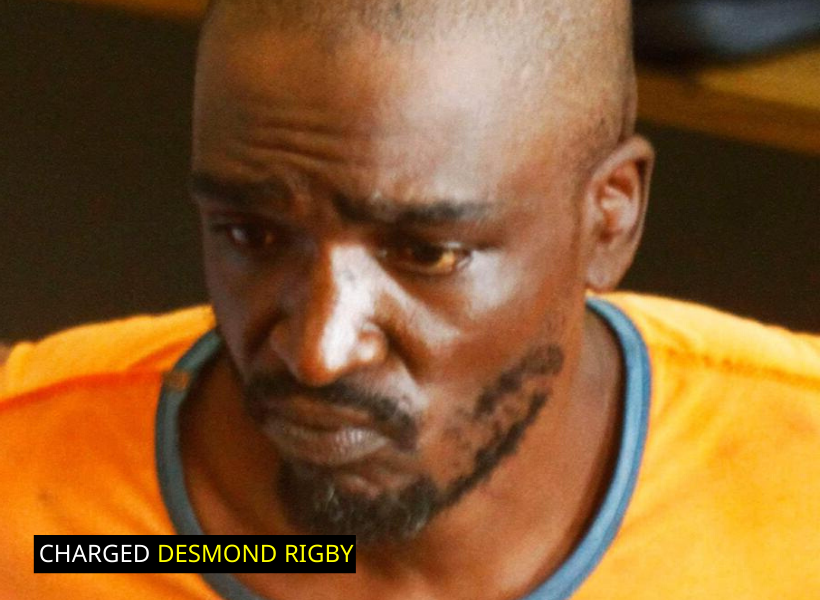 “ I deh drinking my brown rum and me and the boat man had a fight. When I reach at the station them seh they want search me so I seh good. One them put 10 bags of weed in my pocket,” were the words of a man who denied a narcotics trafficking charge.

Thirty-seven-year-old Desmond Rigby, a miner of Sophia, denied the charge which stated that on January 20, 2020, at Bartica Essequibo, narcotics were found in his pocket.
A teary Rigby appeared before Acting Chief Magistrate Sherdel Isaacs-Marcus in the Georgetown Magistrates’ Courts.

Facts presented by Police Prosecutor Quinn Harris stated that on the day in question, Rigby was arrested and taken to the station after someone had made an allegation against him.

The court heard while at the station, a search was carried out on his possession and a quantity of leaves, seeds and stems suspected to be narcotics were found in his possession.

He was then told of the allegation to which he denied. The Magistrate after listening to the facts released Rigby on $10,000 bail.

Condition of the bail is that he report every Monday to the Bartica Police Station until the hearing and determination of the trial.

He was instructed to make his next court appearance on January 29 at the Bartica Magistrate’s Courts.