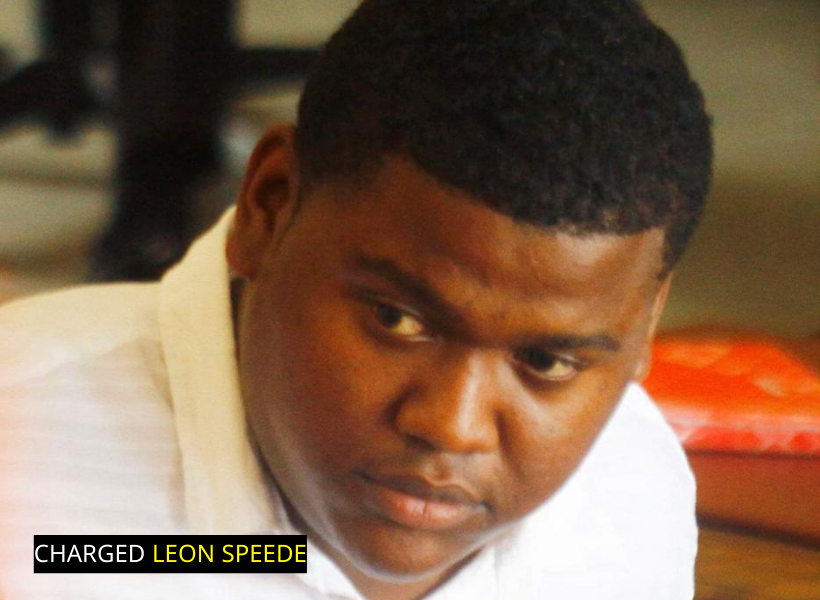 A teenager, who allegedly stole six batteries from three parked trucks, was today charged for the offence.

18-year-old Leon Speede a mechanic of Fifth Avenue, Bartica, appeared before Acting Chief Magistrate Sherdel Isaacs-Marcus in the Georgetown Magistrates’ Courts where he was slapped with three changes.

It was further alleged that on the same location, he stole two batteries valued $78,000, property of Selwyn Cameron.

The last charge stated that on the same day and at the same location, he stole two batteries value $160,000, property of Rodney Desouza.

An unrepresented Speede denied all the changes after they were read to him by the Magistrate.

Facts presented by Police Prosecutor Quinn Harris stated that on the day in question, at around 18:00 hrs the victims parked their trucks and went away.

At around 07:00 hrs the following day, the men returned and observed the articles missing.

The matter was then reported and following investigation and Speede was arrested. While in custody he admitted to stealing the batteries.

The Prosecutor made serious objections to bail being granted to the defendant on the grounds of the serious nature of the allegation and the penalty the charge attracts.
The prosecutor also highlighted the fact that the defendant admitted to the offence.
The Magistrate, after listening to the facts released Speede on $200,000 bail. He was instructed to make his next court appearance on January 24, 2020 at the Bartica Magistrate’s Courts.