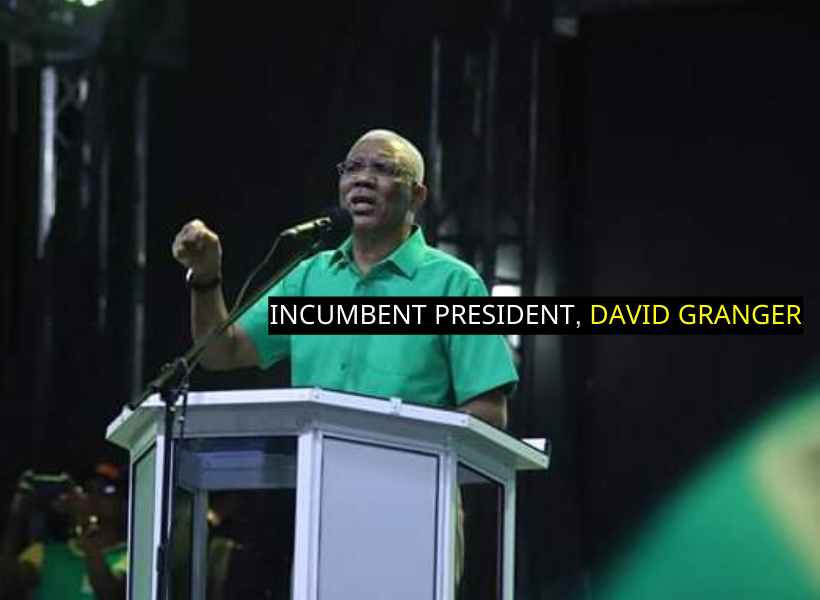 A Team of medical specialists at the Centro de Investigaciones Medico Quirurgicas (Center for Surgical Medical Research) CIMEQ, in Cuba, has confirmed that the President’s health has improved to the satisfaction of his doctors.

The specialists iterated that the President responded very well, and that the Non-Hodgkin Lymphoma remains in remission.

President Granger arrived in Havana last Saturday to undergo the scheduled medical evaluation. He is expected to leave for Guyana today.

The President was diagnosed with the illness in October, 2018.

According to the American Cancer Society, NHL is a cancer that starts in white blood cells called lymphocytes, which are part of the body’s immune system. NHL is a term that’s used for many different types of lymphoma that all share some of the same characteristics. There is another main type of lymphoma, called Hodgkin lymphoma, which is treated differently. NHL most often affects adults, but children can get it too. NHL usually starts in lymph nodes or other lymph tissue, but it can sometimes affect the skin.