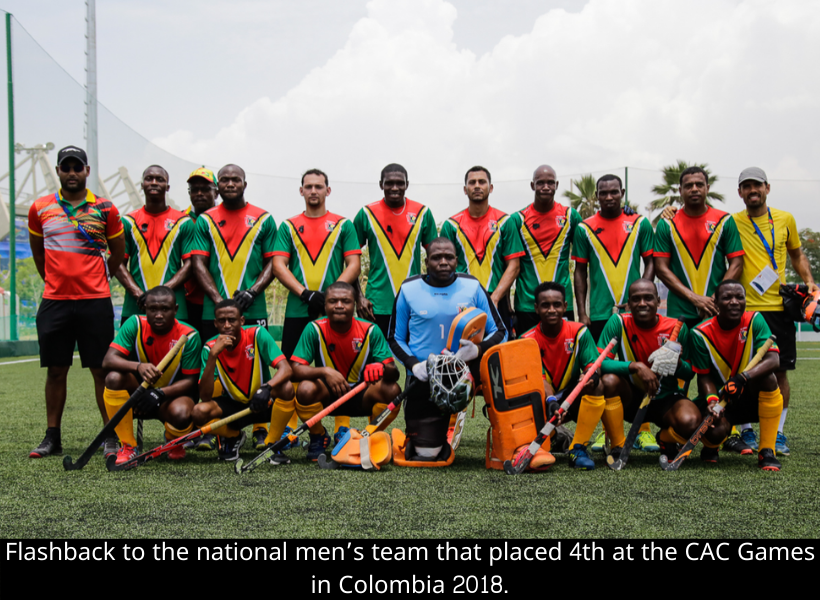 After a weekend of open try-outs, where players were asked to complete a series of physical tests and game situations, the Guyana Hockey Board (GHB) has shortlisted 26 local men to begin preparations for the Pan American Challenge scheduled for June 27 to July 5, in Lima, Peru.

The tournament is the qualifier for the final two spots in the Pan American Cup, scheduled for 2021 in Trinidad and Tobago. The squad includes 10 senior players and 16 members of the national Under-21 squad which is also preparing for the Junior Pan American Championships in Santiago, Chile in November of this year.

Commenting on the selection process, National coach Robert Fernandes stated “Looking at the turnout at the tryouts it seems like we will be going through a transitional phase this year. Our last international tournament was the CAC Games in August 2018, so some of our most experienced national players have since transitioned to other priorities in their lives and didn’t tryout last weekend. That means that there is a large crop of new faces in this year’s squad. Although their lack of experience will be a challenge, they have displayed an infectious enthusiasm which has brought a new energy to the entire process. They are very talented, intelligent and all seem willing to work hard and those are some of the main ingredients we need to produce a quality national team.”