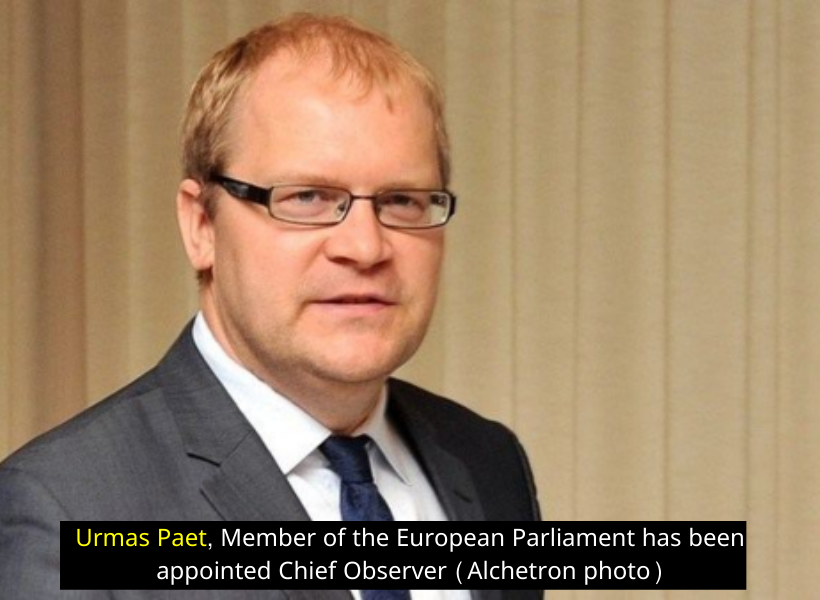 In response to an invitation by President of Guyana David Granger, the European Union (EU) has decided to deploy an EU Election Observation Mission to observe the General and Regional elections scheduled for 2 March 2020.

Josep Borrell, High Representative of the Union for Foreign Affairs and Security Policy and Vice-President of the European Commission, has appointed Urmas Paet, Member of the European Parliament as Chief Observer.

High Representative/Vice-President Josep Borrell said: “The European Union values its partnership with Guyana. The deployment of this Election Observation Mission confirms our commitment to support Guyana’s democratic processes. I am confident that the mission will contribute to ensure that the election is inclusive, credible and transparent. All citizens of the country have their say in Guyana’s future.”

The Chief Observer, Urmas Paet, said:”I believe it is crucial for the European Union to accompany these elections in Guyana. I am confident that our observation mission will provide an important contribution as we wish to support transparent and inclusive elections and strengthen the institutions in Guyana. I would also like to encourage the people of Guyana to exercise their democratic right to vote.”

The Election Observation Mission core team of 8 EU election analysts will arrive in Georgetown tomorrow and will stay in the country until the completion of the electoral process. In February, the core team will be joined by 14 long-term observers who will be deployed across the country, and later on for the election week by an additional 20 short-term observers.

Shortly after the election day on 2 March 2020, the mission will issue a preliminary statement and hold a press conference in Georgetown. A final report, including recommendations for future electoral processes, will be presented at a later stage, after the finalisation of the electoral process.