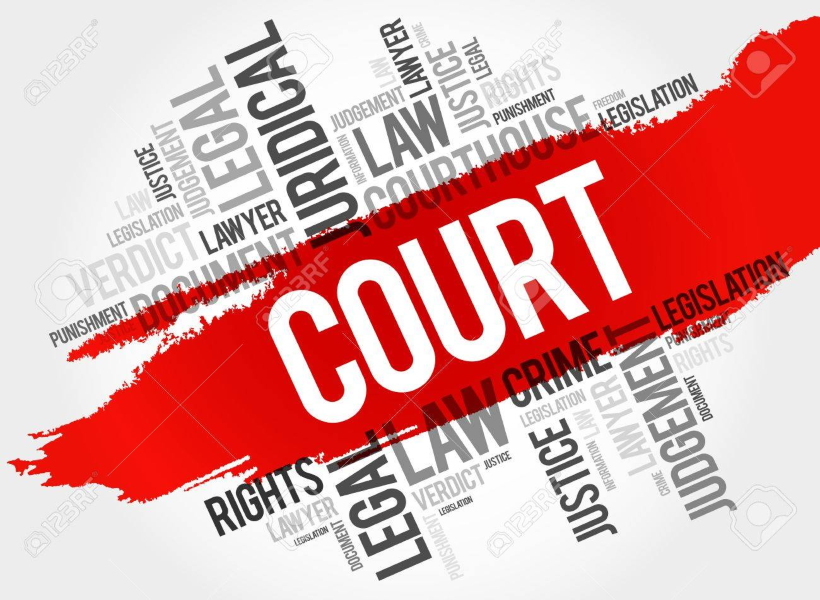 A 58-year-old man who is accused of stabbing a man with a beer bottle, was this afternoon remanded to prison for the offence.

Modeste was not required to plead to the indictable charge which stated that on January 19, 2020, at Arau, Mountain Top, Essequibo Magisterial District, with intent to commit murder, he wounded Ryan Burrowes.

Modeste, in addressing the court, stated that he came out from prison in 2005 after serving four years for trafficking marijuana.

According to information, on the day in question, the men were drinking high wine at a bar.

It was reported that Modeste accused Burrowes of not paying for two bottles of high wine. An argument then ensued between the men and Modeste allegedly picked up a broken bottle and dealt the victim several stabs about his body.

The injured man was picked up and rushed to the hospital where he remains a patient.

The matter was then reported and following investigation, he was arrested and changed for the offence.

The prosecutor objected to bail being granted to Modeste on the grounds that the victim is still hospitalized and has to undergo surgery.

The father of eight was remanded to prison until January 27, 2020, when he will appear before Chief Magistrate Ann McLennan.