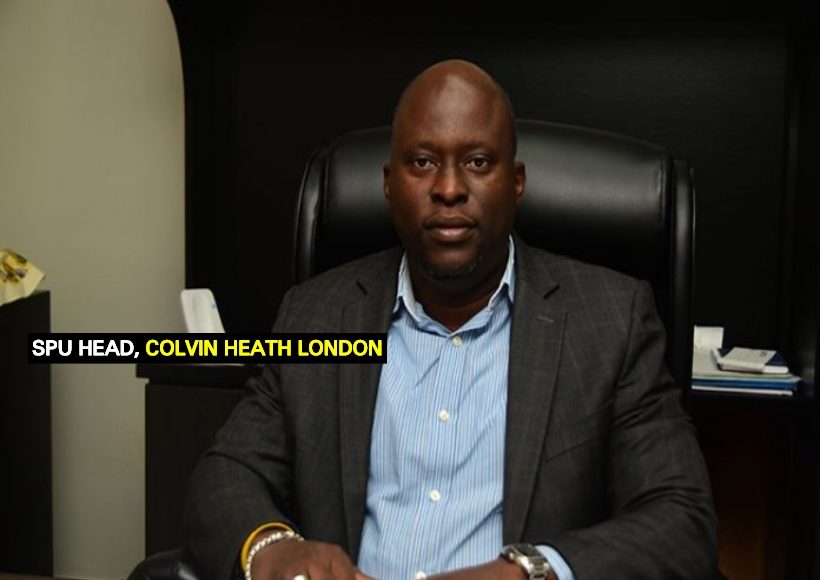 Three years ago, the coalition administration announced that it would be closing three estates—Enmore, Skeldon, and Rose Hall. The nation was told that given the horrendous state of the factories, it was not economical to keep them open. Government subsequently proceeded with a privatization process which is being led by Colvin Heath-London who heads the Special Privatization Unit (SPU) at the National Industrial and Commercial Investments Limited (NICIL).

During a brief interview with the Guyana Standard today, inquiries were made about the 14 investors who are interested in purchasing the closed estates. The official said that the investors remain interested but have placed a hold on their decision given the political climate. Heath-London did note nonetheless that the investors are not coming to buy pieces of scrap metal but rather, what the estates represent in the sense of business. In essence, there is still great economic viability to be had from the closed estates.

The SPU head said that the investors are interested in using the estates for sugar-related activities such as distillery, white sugar production or ethanol, juice, molasses, and other agriculture and co-generation activities.

Guyana Standard asked the official to say if the investors’ plans lend credence to statements that were previously made by Jagdeo to the effect that the estates can be reopened and restructured to support the thousands who lost their jobs.

The SPU Head said he does not want to pronounce on that as it is subjective.

He did note however that the government, more than likely after the elections, would do everything within its power to get maximum value for the estates.