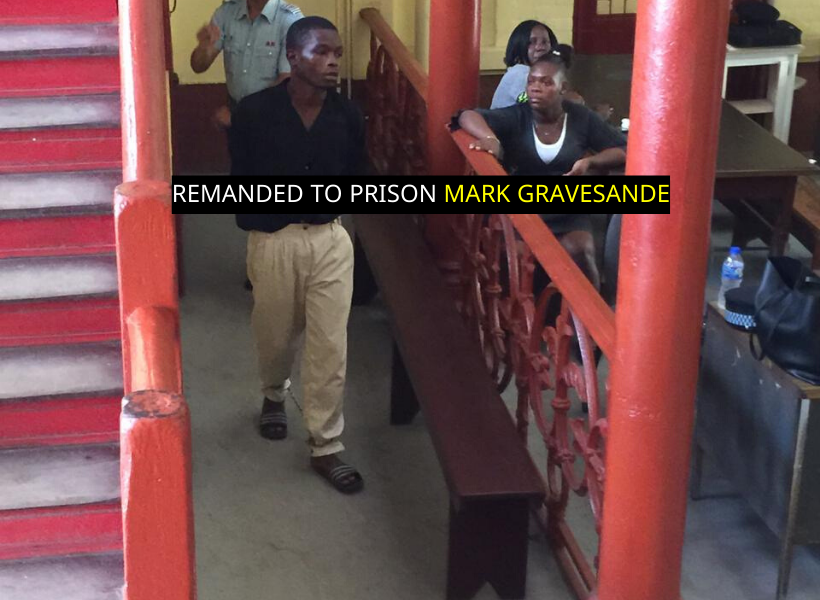 “I does plant weed and sell greens,” were the words of a teen who pleaded not guilty to an armed robbery charge.

Gravesande denied the charge which stated that on January 17, 2020, at Saffon Street, La Penitence, Georgetown, while being in the company of others and armed with a cutlass, he robbed Patricia Abrahams of a phone valued $65,000, several gold rings and cash totaling $331,000, property of Abrahams.

The unrepresented teen, in addressing the court stated,” this is a setup. I want see wha she lost. All I does do is plant weed and sell greens.”

The court prosecutor objected to bail being granted to the defendant on the grounds of the serious nature of the allegation and the penalty the charge attracts.

The Magistrate, after listening to the facts, remanded Gravesande to prison until February 15, 2020 for the statements.