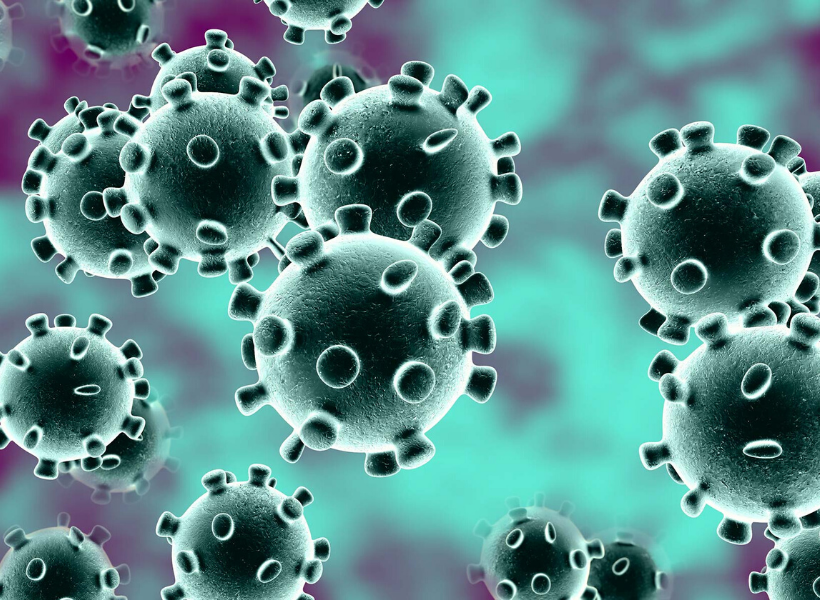 The Ministry of Health this morning met with port medical officers to discuss detection and necessary measures to be taken when dealing with passengers suspected of being infected with the Coronavirus.

Deputy Chief Medical Officer (DCMO), Dr. Karen Gordon-Boyle told Guyana Standard that she met with several health officers responsible for the various ports of entry including the Cheddi Jagan International Airport (CJIA) and the Eugene F. Correia International Airport to discuss these measures. She confirmed that no one from the Guyana/Suriname (Canawaima) Ferry Crossing was present at the meeting.

The senior official told this publication that a screening tool was created and provided to the officers. This tool, she explained, contains the list of symptoms that port officers should look out for, and the detection procedures that must be followed if a passenger is suspected of being infected. 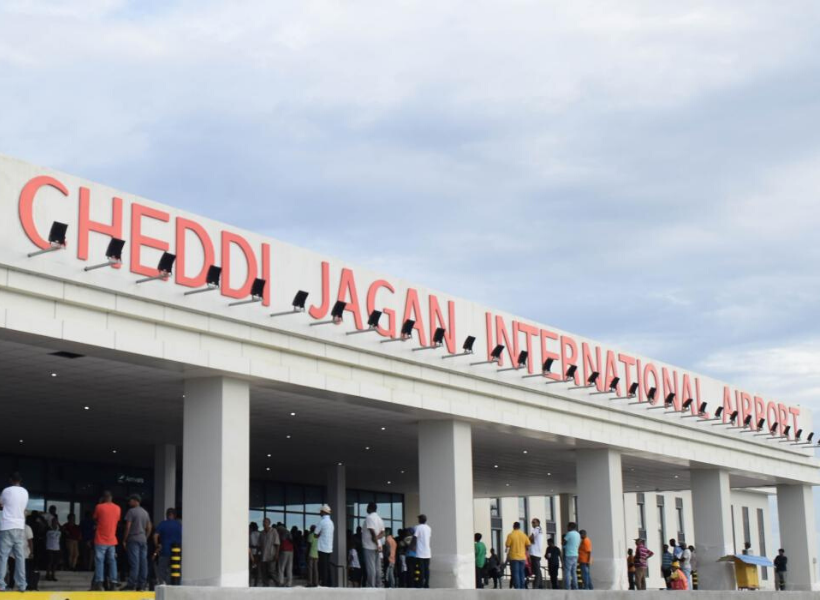 “The screening tool lists information that officers will need: what kind of symptoms, where did they (passengers) come from, the previous port of entry, and all that stuff – demographics,” she said. 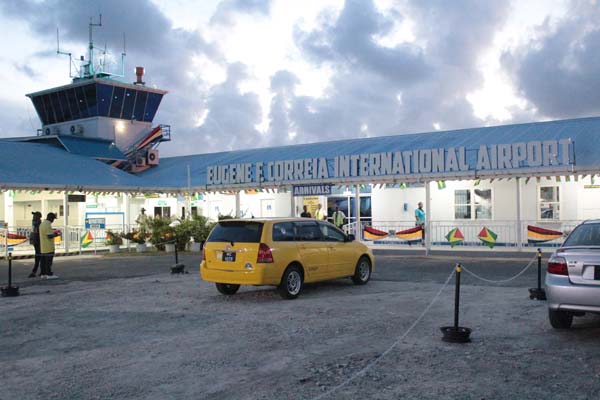 With regard to sample collection, Dr. Gordon-Boyle said that arrangements have already been made with reference laboratories to ensure they have the means of transporting the samples from the ports to the labs. These facilities are in contact with the Caribbean Public Health Agency (CARPHA) and the Pan American Health Organisation (PAHO) in the event that a sample needs to be shipped overseas for further tests.

Quizzed on the readiness of local hospitals, Dr. Gordon-Boyle said that she contacted a senior official at the Georgetown Public Hospital Corporation (GPHC) and was told that the facility is on “standby”. She admitted, however, that she could not verify the level of the hospital’s preparedness, but took comfort in her knowledge of the hospital has the ability and the necessary means to adequately deal with the highly infectious viruses.

Asked to detail the course of action that will be taken if a port health official suspects an infected passenger, Dr. Gordon-Boyle said that health officers must first use the screening tool to determine whether indeed the passenger is infected. Secondly, the officer, based on the symptoms, will determine the extent of the case and measures will be set in place to transfer the patient to the closest medical facility for treatment. Those responsible for transporting the patient have already been briefed on the preventative measures they should take, she said.

The doctor added that the authorities will look at the patient’s ticket to ascertain his/her seat in order to identify and provide medical assistance to those who sat within proximity of the patient.

The DCMO said that discussions were held with the CJIA this morning to host a training exercise at the airport next week. She said that this initiative will help sensitize port health staff, Immigration officers and Customs officers of infection control and prevention. The DCMO said that similar events will be organised at other ports of entry in the coming weeks.

“So, I think we’re getting there. We have a list of the different ports we’re going to have to visit to do the training. We’ll go from port to port and to include the relevant staff to ensure that everyone is on the same page,” she said.

She informed that already several items including bleach, hand sanitizers, masks, and gloves were distributed to port officers.

PAHO, earlier this week, issued an epidemiology alert on the virus for the Americas. The health organization recommended that member countries strengthen surveillance activities to detect patients with acute respiratory disease and for health workers to have access to up to date information on the illness.

Coronaviruses are a large group of viruses that are common among animals. In rare cases, they are what scientists call zoonotic, meaning they can be transmitted from animals to humans, according to the US Centers for Disease Control and Prevention (CDC).

The CDC noted too, that Coronaviruses usually cause mild to moderate upper-respiratory tract illnesses, like the common cold. Symptoms may include headaches, coughs, sore throat, fever, and a general feeling of being unwell. Human coronaviruses can sometimes cause lower-respiratory tract illnesses, such as pneumonia or bronchitis. This is more common in people with cardiopulmonary disease, people with weakened immune systems, infants, and older adults.