Home News Foreign Affairs Guyana’s improved ranking does not mean we’re out of the woods –TIGI... 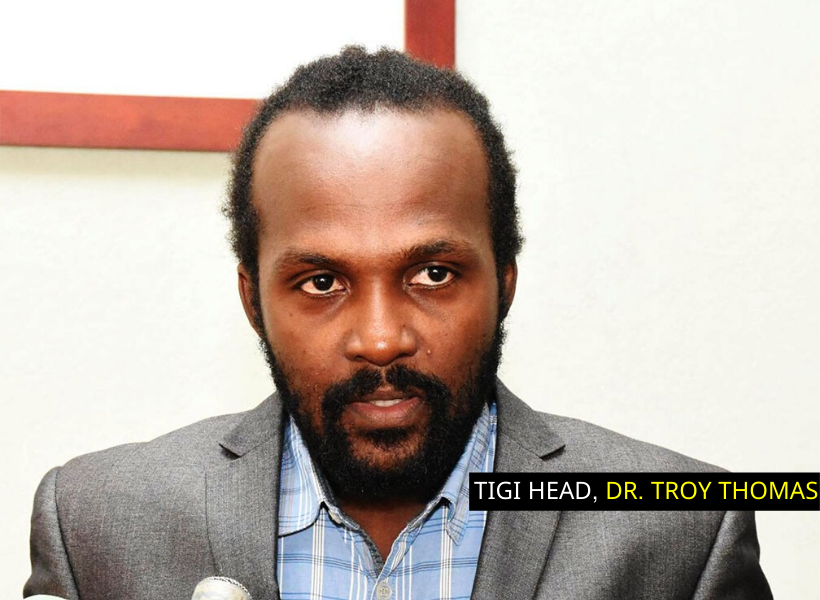 While Guyana would have significantly improved on Transparency International’s Corruption Perception’s Index (CPI), it does not mean the Nation is “out of the woods as yet” says head of the local chapter, Dr. Troy Thomas.

The transparency advocate said, “…For all intents and purposes, we seem to be moving in a good direction so that is good news… If you go back five years ago and compare, it is difficult to say nothing has changed and various things could have lent to that improvement in the ranking…”

In this regard, the TIGI Head pointed to the fact that while many complain of the incompetence of the government in managing the oil sector, there is still way more information available now on oil related issues than what would have been released years before. On the other hand, while there is transparency on the release of certain bits of information, Dr. Thomas did criticize the government for failing to be accountable on issues like the spending on the controversial Durban Park Project and the receipt of the US$18M signing bonus from ExxonMobil.

Dr. Thomas further stated that while the improved CPI ranking is one to be lauded, it does not mean that Guyana is out of the woods since there would have been breakdowns along the journey to transparency.

According to Transparency International, countries need to be evaluated by at least three of these sources to appear on the CPI which measures perceptions of corruption due to the difficulty of measuring absolute levels of same.