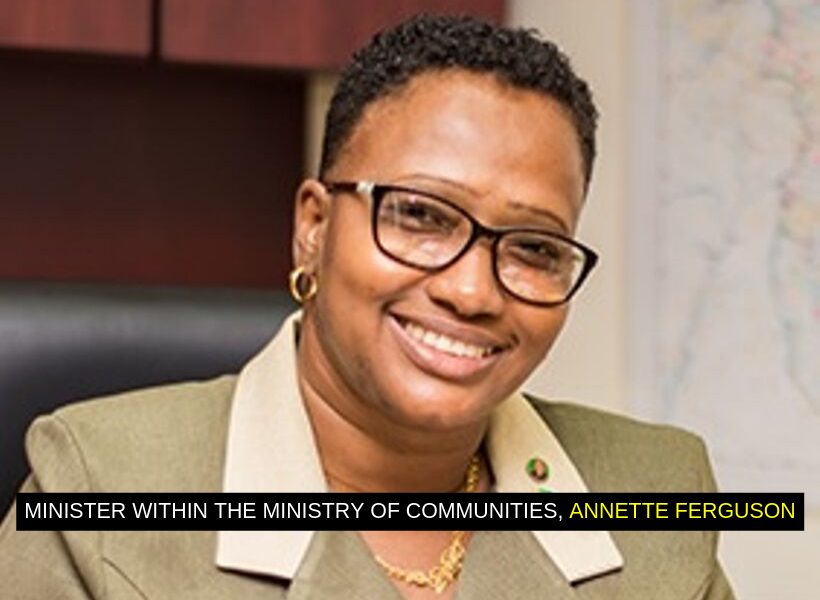 Minister with responsibility for Housing, Annette Ferguson says the Central Housing and Planning Authority (CH&PA) is not allocating lands costing $100,000 in the Cummings Lodge and Sophia communities.

She made the statement on Monday during a media briefing at the Authority’s Head Office, Brickdam Georgetown.

According to the minister, the issue came to her attention when she was contacted directly by a resident.

“Just yesterday I received a call from someone who resides on the West Coast, who stated that someone called her to say ‘CH&PA is allocating lands in Sophia, so bring a hundred thousand and you will be given an allocation’…So she called me just to verify if that was the case. I explained to her that CH&PA is not allocating lands in those areas,” Minister Ferguson stated.

During the press briefing a media representative also informed the minister of persons being presented with a ‘piece of slip’ allegedly by the CH&PA which shows their ownership of a portion of land. “I am not aware of that,” responded Minister Ferguson.

Chief Executive Officer (CEO) of CH&PA Lelon Saul noted that it is usual that such activities are being pushed during the election season.

“Citizens, do not listen to persons who will misguide you and encourage you to occupy state land because it’s election time and therefore no one will move you. Please do not occupy lands illegally, it’s a criminal offence,” the CEO underscored.

Persons are being urged to ignore the erroneous information and to contact the CH&PA to query any information received. (Department of Public Information)