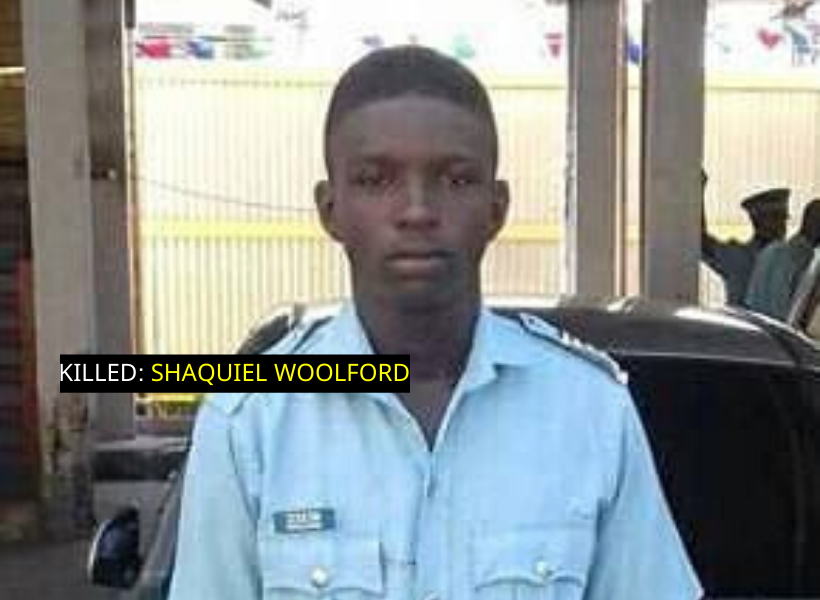 A coroners inquest into the death of police rank Shaquiel Woolford, who was killed after he reportedly lost control of his motorbike and slammed into a car at Success, Leguan on May 20, 2017, is set to commence tomorrow.

According to a notice published by the Registrar of the Supreme Court, the inquest will be held before Magistrate Esther Sam at the Leguan Magistrate’s Court. A total of 13 witnesses, comprising mostly of police ranks, are to testify in the proceedings.

Based on previous reports, Woolford, 20, of Mahaicony, East Coast Demerara, was reportedly riding his motorbike at a fast rate of speed when he collided with a car that was reversing from a yard.

The young cop was treated at the Leguan Medical Centre, but was later transferred to the Georgetown Public Hospital where he was pronounced dead on arrival.

At the time of his demise, he had been a member of the police force for two years.