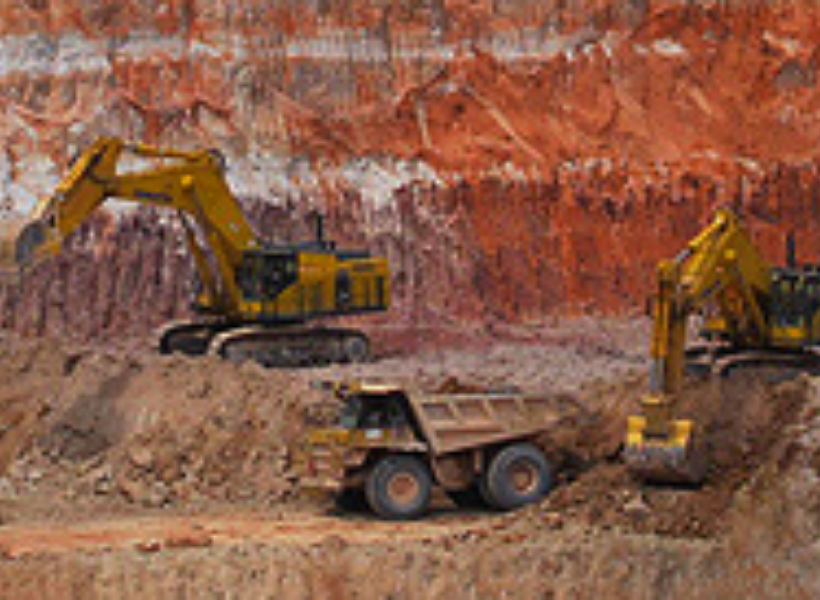 The Labour Department within the Ministry of Social Protection met with the management of the Russian-owned bauxite company RUSAL and the Union separately, in a bid to resolve an issue surrounding the laying-off of workers.

The company moved to layoff some 142 workers following a shortage of fuel, the department said. Meanwhile, in retaliation, the Union – the Guyana Bauxite and Workers’ Union (GBWU) – revealed that it had blocked the Berbice River which proved to be a hindrance to the flow of traffic to and from the Company’s Mining operations at Kurubuka Mines.

At the meeting, the company signalled to the Union and the Ministry of its intention to recall the laid off workers once the river was unblocked.

On the other hand, the Union demanded that the workers be recalled and that two other issues being an industrial accident and wages and salaries negotiations be comprehensively addressed and resolved.

The Union emphasised that unless all outstanding issues between itself and the company were resolved, the river would remain blocked.

The Department also submitted that the laying-off of the workers was separate and apart from all other issues, but all would be addressed in phases, with the recall of the workers being of paramount importance.

In the meantime, the Department is contemplating convening a meeting with the parties to determine the way forward with outstanding negotiations for a new Collective Labour Agreement (CLA) of which wages and salaries is a component.

The Department said that it will continue to do everything possible within the confines of the known laws and prudent industrial relations practices to have all differences settled.